Lucky Niki is a casino with a theme, one that revolves around a cute anime girl that calls herself Niki. She’s the casino’s mascot and she’s apparently a Luck Goddess, and everything inside is themed around her in some way, from the promotions that are used, to Niki’s Favourites, a category that lists the games that the casino wants you to play. This is a SkillOnNet powered casino, which is operated based on a license issued by Malta Gaming Authority and another one coming from UK.

The site is quite heavy on the black color, mostly as a background with white text on it, but also with yellow and pink text in some areas, such as the menu or the footer text. It’s not the best design around, but it’s usable as long as you don’t try to read the TOS page which has a huge wall of text. The content is available in English or in one of the secondary languages, like German, Finnish, Chinese, Norwegian or Swedish.

It’s easy enough to use, despite the badly chosen colors, with main buttons listed in the sidebar taking you to Games, Promotions, VIP and Support, areas that you’d be interested in.

Users from countries such as United States, Italy, Spain, Mexico, Germany, France, Denmark, Australia and quite a few others, are restricted from signing-up for Lucky Niki casino.

This casino is entirely designed to be used via instant-play, so it’s available in browsers on all platforms and you never have to install anything to get access to its games. The content itself comes from several big developers and there are a lot of titles offered. Microgaming, SkillOnNet, Evolution, NetEnt, WMS, Amaya, NextGen, Quickfire and Big Time Gaming are all present, with hundreds of slot machines and table games offered.

The casino has its own favorites that are pushed, under the category “Niki’s Favourites”. You can also check out the Latest Releases, along with the Slot Games, Table Games, Virtual Sports, Jackpot Games and Live Casino. Out of the ones listed, I’d say that the Virtual Sports are a bit of a surprise, since most casinos don’t have this category. It includes Virtual Soccer, Virtual Champions, Virtual Euros, Tennis, Europa League and several others.

Moving back to the more common games, the Slots are the ones that get the bulk of the content. It’s mostly the recent games from the last decade that are used, so you’re not going to see too many dated slots on the site. Between all those developers, there are probably about a dozen new slot machines being released each month, so there will always be enough content for you to explore, even if you manage to go through everything that is already available on the site.

You don’t get as much variety if you check out the Table Games and if those are the titles that you’d prefer to have access to. You have a lot of variants of Roulette listed, which is great if you like that type of game, but for those that are after Baccarat, Blackjack or other table games, the options are rather limited.

Under the Live Casino category, there is one of the better collections of games that Lucky Niki delivers. You get live dealer games from both NetEnt and Evolution Gaming, two of the biggest brands of this particular niche of the gaming industry. Regular and VIP versions, different types of Roulette, Baccarat or Blackjack, as well as some new games like the Evolution Gaming’s Dream Catcher, these are all options available to you.

Besides the fact that the casino is secured via 128-bit SSL, there is also the MGA gaming license that should give you reasons to be confident in your choice. There is also the matter of the company running the casino, SkillOnNet, which is one of the big names in this industry and known for their multiple brands.

An initial welcome package consists of $100 (at a 100% match of the amount you deposit) and of 100 free spins. As of right now, those spins are usable at a slot called Ninja Master. The wagering requirements are set to 30x the aggregate amount (deposit + bonus received).

Customers are going to receive help from the casino’s staff through two main methods, email and phone. It’s 24/7 customer support according to them, which is great to see. They mention live chat as well, but I haven’t seen any evidence of that, or it’s just not available non-stop. The fact that they offer support in the client’s language (if it’s among those supported), means that they cover more than just English and that’s an extra point in their favor. 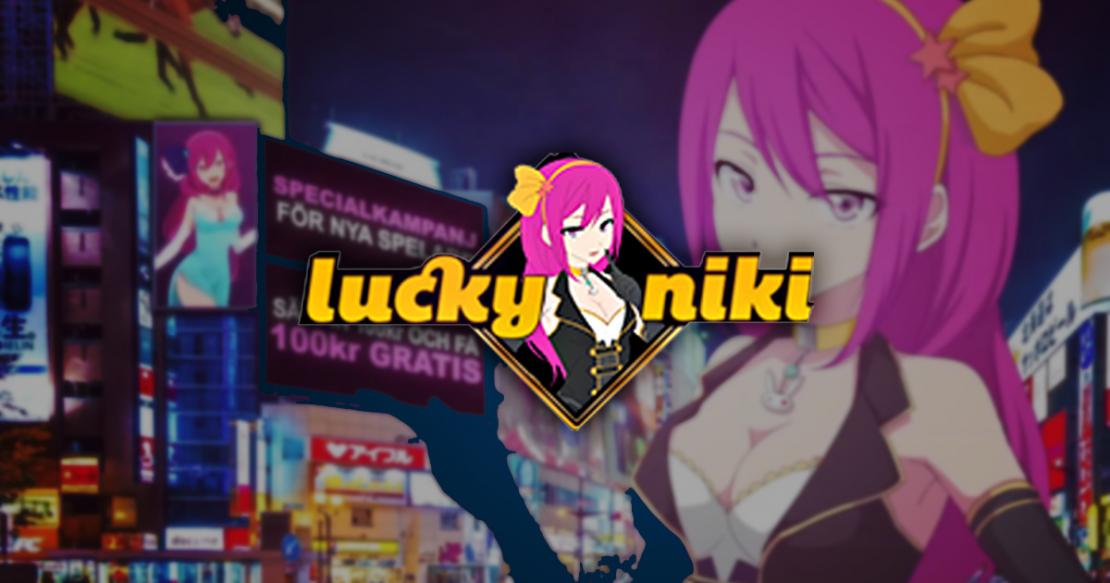