In 1429 Uncharted Seas, you get a chance to explore the oceans alongside adventurers of the 15th century.

If you will read about the journey of Columbus across the Atlantic Ocean, and about how it all started, you will find that the people of the time believed the oceans to be inhabited by huge monsters, and that it was incredibly risky to go across them. The game takes advantage of those myths, and uses a hand drawn map to support its reels and to show off various images of monsters and navigation related logos. Coming from Thunderkick, the slot has 5 reels, 25 paylines and it pays up to $5,000.

The design of this slot is quite special, and I for one haven’t seen anything quite like it before. Instead of regular reels, what you see is a map of the Atlantic, as it might’ve been drawn by people from the 15th century. You see land on the two sides of the screen, and in the middle there is the ocean, with fifteen images drawn on it, arranged on three rows. The symbols in question are images of the Sun, the Moon, stars, and then there are the monsters of the sea, mythical creatures that navigators believed in back then. Huge crabs, octopuses, dolphin and whale mutants are shown, and they’re all quite impressive and very well drawn.

Like many developers do these days, Thunderkick asks you to use all the lines when you place a bet in 1429 Uncharted Seas. You click on the Bet area, at the bottom, and you choose the total value of the bet, with the minimum being $0.10, while the maximum is $100. These bets will be used to cover 25 paylines.

A major feature in the game is the expanding wild. It can substitute for regular symbols only, and it is reserved for the reels 2, 3 and 4. The wild comes in as one symbol, with a sail ship on it. If it is part of a win line, then it expands and you get to see the entire picture, with the ocean monster lifting the ship from the water.

The Bonus symbol is the one that has the navigation wheel on it, the compass. You need at least three Compass symbols present, in whatever positions they happen to land in, and you will get rewarded with 10, 20 or 50 free spins. You can retrigger them, with an extra 50 spins, if you get the scatter symbols again.

I loved the game, and that was mostly thanks to its wonderful design. It doesn’t pay much, and it doesn’t have a lot of features, but it does give you a different experience when you’re playing it. 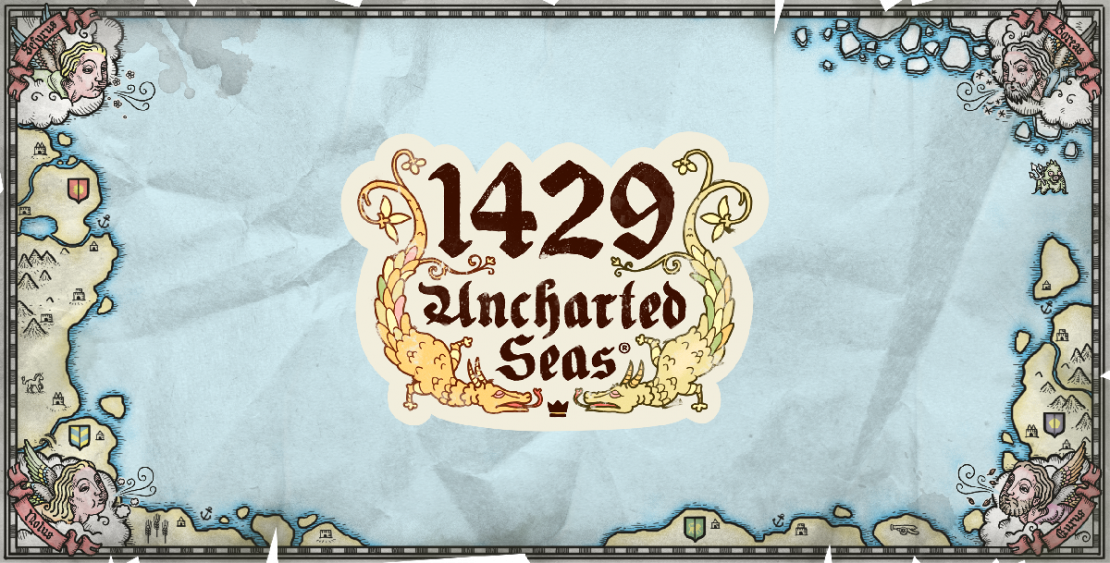