Maria Casino has been around for over a decade, the online gaming site being established in 2007. There are several versions offered for it, depending on your country of origin. The English version of the site, destined for use by international users, is operated by Trannel International Ltd, which is based in Malta and which uses the gaming license issued by the local MGA. If you’re from UK, you’re going to have a local site and the operator will be Platinum Gaming Ltd, with a UK Gambling Comission issued license to protect you. Several other versions of the casino are offered for players based in Denmark, Norway, Sweden, Estonia or Finland.

Though it’s going to be different at a lot of other casinos, the design of Maria Casino is relatively clutter free, with a couple of big areas used to signal what’s important. The sign-up offer and the log-in area are merged at the top, you get a couple of additional promotions below them, and that’s about it. The games are listed in other areas of the site, along with info about tournaments and so on.

The regular Casino & Slots category is first, being the most popular one at most sites, but it’s not alone here. You also have a Live Casino section, along with Other Games, Bingo and Lottery.

If you are a user of mobile devices, you have the Maria casino app that you can install, available both for Android and iOS.

With more than 600 games available, out of which 516 are currently represented by slot machines, Maria Casino should have a big enough offer to make to its players, enough so that it can compete even with bigger casinos if it does well in other areas. There are some impressive names as well among its list of developers, such as Microgaming, NYX, IGT, Play’n GO, NetEnt, Evolution Gaming, Blueprint Gaming, Relax Gaming or Quickspin, with several other smaller ones also present.

When it comes to the way they’re presenting all that content to the player, you will find that there are a couple of major categories under which the games will be listed, but there are smaller ones as well, arranged in a list that becomes available once you’ve scrolled past the major ones.

Some of the things I liked here includes the Exclusive Slots category, with 6 games that presumably you can’t play anywhere else.

Once you get past the main categories, the smaller ones list slot machines based on themes, or casino titles based on type. For example, you have a category with 121 Fantasy Slots, another one with 100 Animal Slots, or 71 Action Slots, etc.

I also checked out their New Games category, and with 57 slot machines in it, some of them released in the last 48 hours by developers, I think that they’re doing a good job there as well.

Security wise, they’ve secured their site with SSL encryption, which means that any information passed between your computer and the casino will not be accessible to those listening in for private info.

Maria Casino is part of a large group of gambling companies, called Kindred Group, which has 15+ million customers in 100+ countries. They’re not some new gaming site that you need to be careful with, they’re respected and they are fair to their players.

You don’t have the best promotion around when you want to sign-up, the casino giving you a 50% deposit bonus, clearly not as good as what is offered at some of the other gaming sites.

The deposit bonus is only the beginning of the story though, and you need to check out everything else available. The site has a promotion where you could win a getaway for two people to Rome, a Lucky Spin Tournament with $10,000 in prizes, a promo called Roll On Sunday or the Daily Slots Tournaments, among others.

As for the customer support, this is available 24/7 via live chat, which is very nice to see. They’re not doing the same for email support, which is offered only for 16-18 hours a day. They also don’t have the option to use a telephone to get in touch. 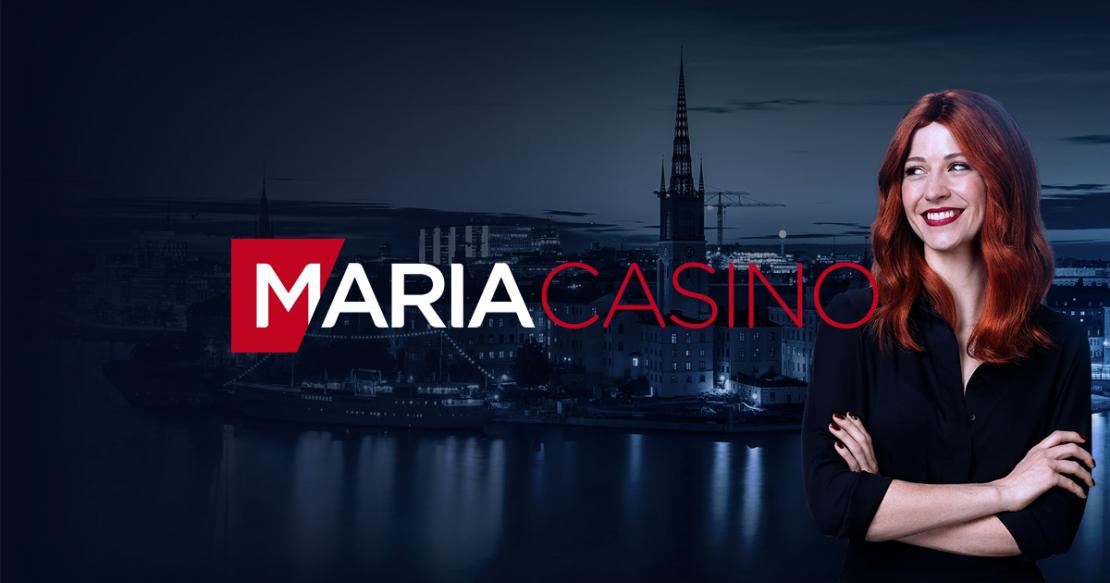