Alien Robots will give its players the same kind of cute robots that Wall E got us used to, only these guys are alien made, from outer space.

I don’t have any doubts about the fact that you will enjoy playing Alien Robots, one of the many games from Net Ent that look and play great. The slot’s reels are filled with alien robots, cute ones that come in all shapes and colors, but having one thing in common, they’re a pleasure to look at. The game does well in more than one area, also mixing the payline system with the ways to win, and offering both. You get 30 lines and 243 ways to win, and you pay double the usual amount for it. The game promises to give away payouts of up to $25,000 in exchange.

Given the alien robot theme, the reels of the slot are filled with such images, of UFOs, alien robots, robot dogs and so on. Playing cards have made an appearance as well, and they look pixilated, but on purpose, so they still have a decent look.

The game uses two game systems, so it requires double the usual number of coins to cover them both. You use 30 coins for the paylines, and if you want the ways to win as well, you have to pay an extra 30 coins, for a total of 60 coins per spin. You take the bet level up to 5, so from 60 you can go to 300 coins per round. The highest allowed denomination is at $0.50, so the bet can reach $150.

Out of the two symbols with special abilities, one is naturally a wild, the other a scatter, the way it always happens. The wild is marked as such, so it’s easy to recognize. You use it as a substitute for other symbols whenever it happens to land where it’s needed.

Scatters have UFO images on them, and when they show up in 3+ spots they trigger 10 to 50 free spins, which can be retriggered. Wild symbols can expand and become sticky during the free spins. A sticky wild takes over an entire reel, and is locked in place for the duration of one re-spin.

It’s not a very complicated slot machine, despite the fact that you get paid both via fixed paylines and through ways to win. You have a couple of features which look interesting, with free spins and sticky wins, plus the very cute graphics, so overall I think it should be a game that you try out. 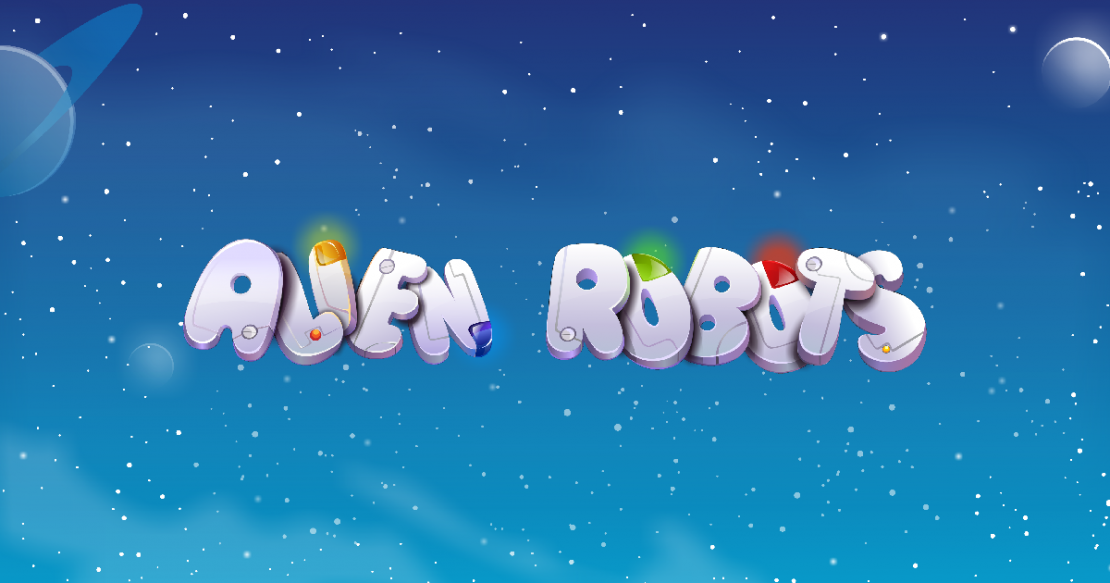