Asgardian Stones stand between you and the land of the Norse Gods. Will you be able to get past them and win a jackpot? Play this NetEnt slot and find out.

Net Ent is the company that’s responsible for the creation of Asgardian Stones, and I’m betting that as soon as you’ve heard this, you immediately started paying more attention. That’s the usual result of having a Net Ent slot machine in front of you, since everyone knows what’s their average slot like, and the level of quality that they reach in their titles. The action revolves in this case around the Norse Gods and the mythical world they live in, one which can only be reached by going through the gates guarded by stone guardians. Pass their test, and you can join the gods. The reels are filled with symbols that are made out of stone, either showing you the guardians or playing cards which have the Viking design going for them. The graphics are excellent, but then again that’s exactly what you’d expect.

You’re playing this 20 line game and using 5 reels for the purpose. There are plenty of cool things to look forward to inside, such as the Avalanche, blocks of symbols, Bonus Wheels, free spins, a Colossal Crush feature with a multiplier, colossal symbols and wilds. With such features, it’s not a surprise that once again we’re getting a Net Ent game with low payouts, though there is a feature that will pay $20,000.

The game’s wager is standard for the developer, requiring 20 fixed lines, 1 to 10 coins per line, with denominations stopping at $1. You can spend $0.20 if you wanted to, or you could make the jump to $200, or anywhere in-between the two values.

Simple W logos are usable as substitutes, replacing most symbols, but not the Bonus Wheel triggers.

The Avalanche is a feature that’s found in several Net Ent games, where winning symbols explode and go away, so that new ones can come in through an avalanche. Avalanches keep triggering for as long as you get new wins.

Colossal symbols are part of the game as well, and they show up in blocks of 3×3 or 2×2. The only ones that don’t have a colossal version are the main game wilds. These symbols can trigger a Colossal Crush, if there are symbols underneath it after the initial Avalanche of a round.

Get a block of 3×3 marked Bonus Wheel, and its feature will trigger, bringing you the slot’s free spins or cash prizes.

After you look at everything that the slot offers, I think that you will agree on the quality of the work that went into it, and that it’s a title that you shouldn’t be ignoring. 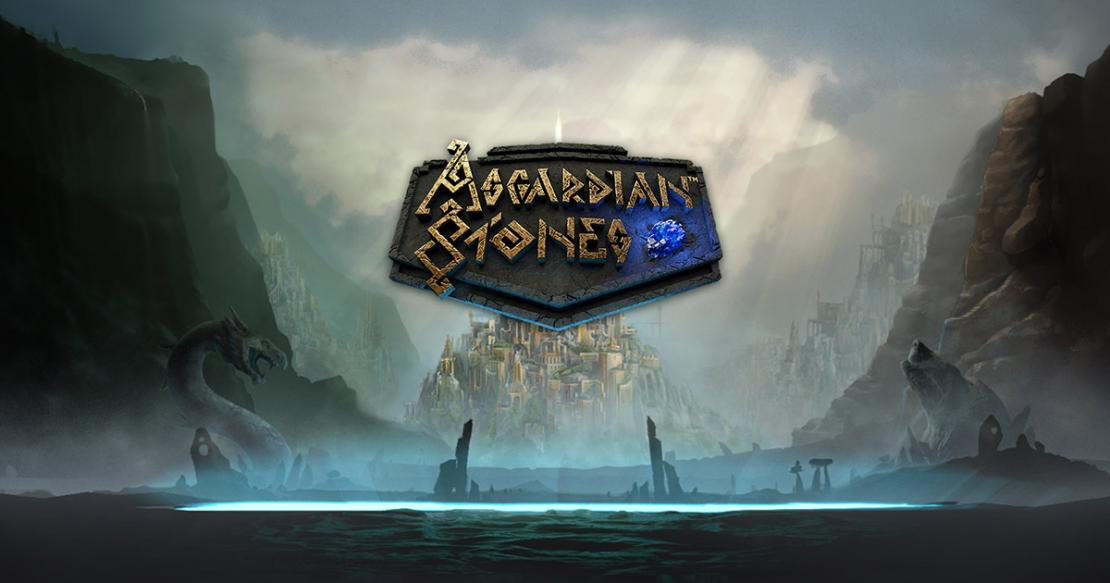