Thunderkick’s Barber Shop is a game with a theme inspired by the classic barber experience, but it’s done here with a modern twist.

Thunderkick doesn’t have a lot of slot machines out right now, they’re still working at it, but they do offer some great titles from what I’ve seen so far. Their designs are modern, they look stunning and they don’t rely on playing cards to fill up the symbol quota. This particular game gives you a mix of barber tools and men that have all sorts of beards and moustaches, which need styling of course. The slot gives you 25 win lines and it can pay up to $20,000.

The slot has a very charming atmosphere, and it will show you the inside of a barber shop, in cartoon form. It’s the kind of drawing style where the people get bodies that are smaller than their heads. All the characters shown on the reels have some sort of beard or moustache, and they seem quite proud of it. There are symbols with barber shop tools as well. When you form a combination, the symbols will be surrounded by a border of shaving cream.

Get a combination to form, or at least three bonus symbols to appear at the same time, and your reward will be a Respin feature. The symbols which triggered it will be kept locked in place, while the rest of the positions will spin for free. Each additional symbol which gets added to the original payline triggers a respin. You can continue getting respins this way until you no longer get additional symbols of the right type.

The free spins require the Bonus Logo symbol, on the reels with at least five positions occupied. You receive 10 free games initially, but for each extra Bonus icon you get, there are a 2 additional rounds added. The maximum number of spins is 30.

If you trigger the respins during the free games, you also get multipliers to go up for them, starting at 1x, and then moving to 2x, 3x and 5x.

It also has something called a Inwinity Spin, which triggers once you finish all the free games that you received from the slot. The game will keep spinning the reels, until you get one more win from it.

One very good reason to enjoy the game would be the design it has, but the features and the payouts are at least decent as well, so all in all I’d recommend you give it a chance. 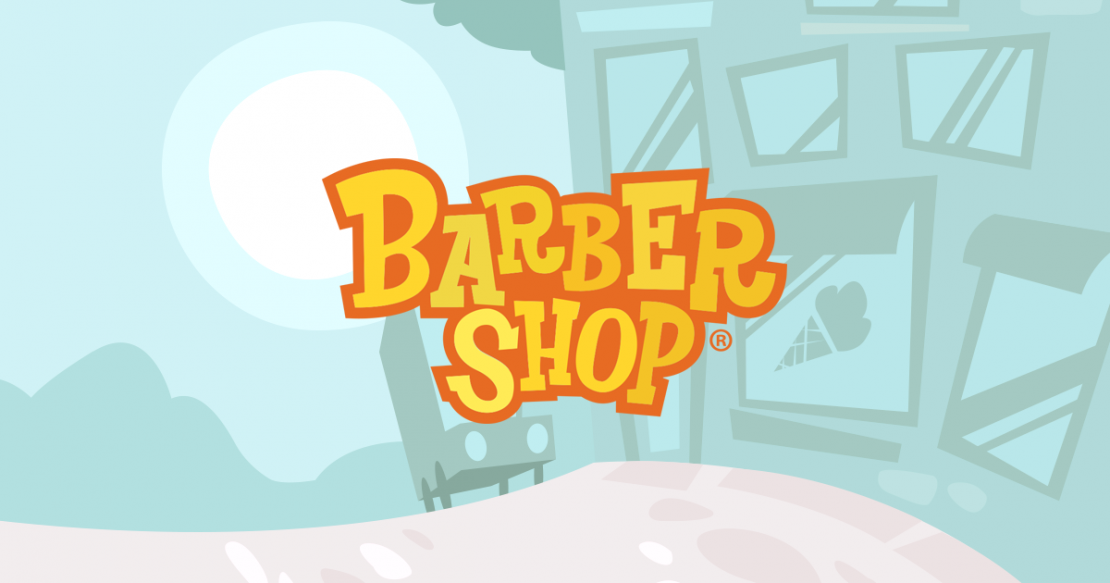