Released by Red 7, under the Scientific Games umbrella, Battleship: Direct Hit is fun to play and it uses the Megaways system.

Battleship: Direct Hit is obviously a slot machine which is inspired heavily by the popular pen and paper game of Battleship, one that we’ve all played when we were young. The game manages to look just right, even though the theme can be somewhat limiting, and on its reels it will deliver a lot of medals and Royals, along with certain graphics in the outside area which will incorporate military ships. You have that kind of extra ship feature at the top, in a special area, but you also see the ships to the side, associated with a different number of free spins in each case. The symbols look OK, though the Royals are on the simple side, and the medals don’t bring a lot of variety either.

You will get a slot which has 6 reels of varying sizes, and there are as many as 117,649 Megaways active for you each round. On the list of features, the developer has added the free spins obviously, along with a Cascading Wins mechanic, Turret Fire and Missile Launches. You could get one of the fixed jackpots mentioned by the game, or you could get its own high rewards. Either way, the game has a limit in place for its wins, which the developer has set to $250,000.

You should expect to have the option to select the wager for the entire round, as the megaways system isn’t really the type to let you vary the number of active lines on your own. You can vary the amount that’s wagered, between $0.10 and $100.

Any symbols taking part in wins will be destroyed and sunk, so that others will come down from the top and replace them.

Turret Fire is a feature which triggers at the end of a round. It will destroy symbols of low value, placing high paying ones there.

Missiles can launch and destroy ship targets, in the area shown above the reels. It can give you free spins or a jackpot.

Depending on the ships being destroyed by missiles at the top, you can win 5 to 50 free spins from the game. In the free spins, ships will deliver jackpots instead.

Wilds are used as well, though only during free games. They also appear only on the middle four reels.

I think that this game has a lot to offer. The Megaways system is always popular, and the features used here help make it fun as well. 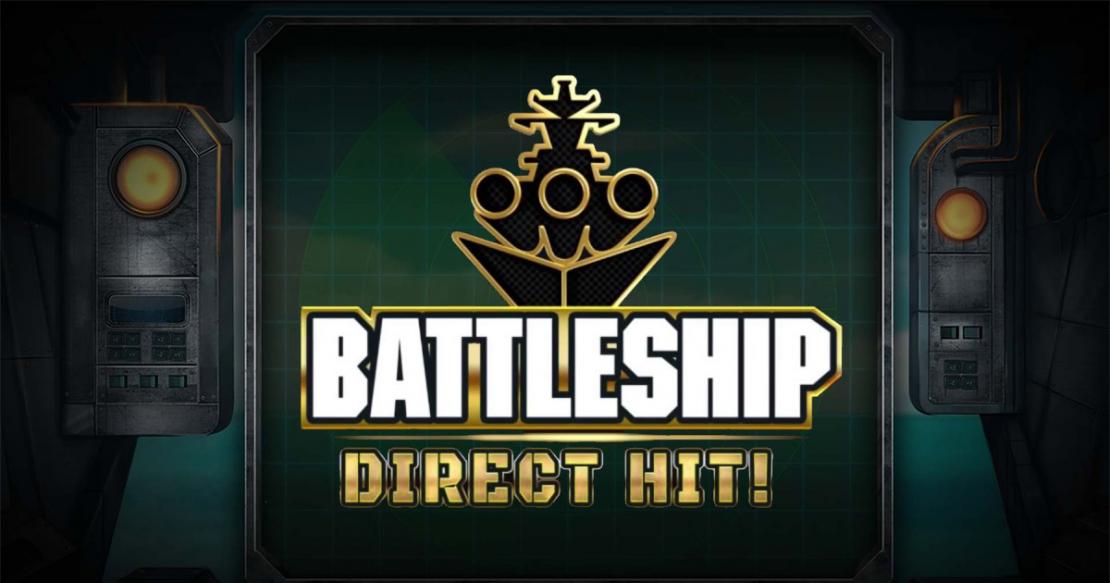