Bicicleta is a football themed slot machine, launched at the same time as the Euro 2016 Tournament.

Though it does have an unusual title, Bicicleta is far from an uncommon type of slot machine. It’s based on football, and it appears to be launched in honor of the Euro 2016 Tournament, which has begun as the game became available to the public. The football theme is hardly unusual, being a rather generic choice in this case, without an actual connection to the tournament. The quality of the design is pretty good, that much you can count on here. It’s a game with 25 paylines, 5 reels to host them and top payouts of $4,000.

The design of Bicicletas looks modern, with many symbols that look computer made, and here I would include the players especially. There are three types of symbols in use, starting with the icons with the various players, continuing with the special icons (logos and trophies) and then the card suits which have a football motif.

First among the features of Bicicletas you will discover the wild symbol, shown as a regular logo. You use it to take the place of another symbol, one that is missing, the rest of the requirements for the combo being met already. Wilds don’t replace trophy or scatter symbols.

Access to free spins is obtained through two different methods. One of them is when you land a Trophy scatter on the 5th reel, which will result in access to 8-12 free games, plus a prize that can go up to 1,000 coins.

The second method to get free spins is to land Free Spins scatters, 3 to 5 of them, which could mean anywhere between 8 and 24 free games.

Free spins will bring you a chance to win more, simply by turning player icons into sticky wilds. It’s a random thing, so not all players will be turned. If you get the Trophy symbol on reel 5 during free spins, then a Wild Reel feature will be offered, along with an extra 2-4 free spins.

It’s a game that millions of fans could enjoy, and it has the right features and graphics to make itself liked. I’m disappointed in the payouts it gives away though, very low for a slot with 25 lines. 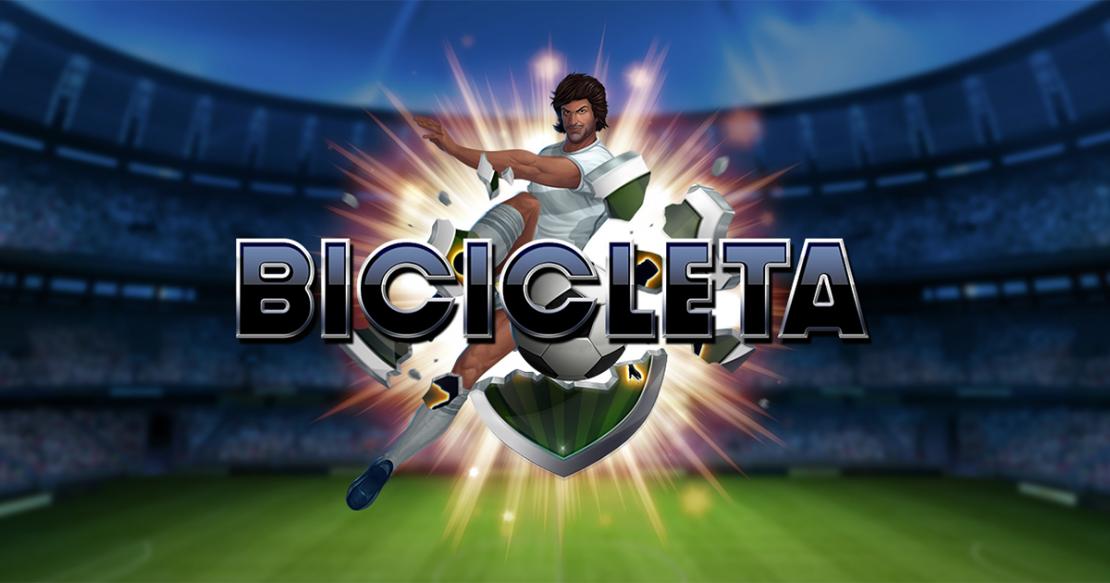