Captain Cashfall is a game that’s telling a story about an old fisherman that seems to be looking for treasures, and finding them by the looks of it.

Captain Cashfall is a slot machine that is coming via Core Gaming and it is dedicated to an interesting character, an old man that is dressed like a fisherman. There are a few different elements that point in that direction, to the fishing side, but there are treasure related elements as well. For example, at the bottom of the screen, below the reels, you will find stacks of gold coins, a lot of them. The symbols give you the image of this Captain Cashfall, along with his dog, a tuna can, fish, the ship’s steering wheel and other images that belong there. There are some that don’t though, and the poker cards would definitely fall in that category.

As features, the slot machine has wild symbols with the ability to expand, plus scatters, a bonus game and free spins. You also have three progressive cashpots that you can go after, along with the regular payouts that reach a value of $12,500. This game has 20 lines and 5 reels.

There is a wealth of features in this game, and it all starts with the wild symbol, the one sporting the image of a Tuna can. The wild symbol may expand when appearing on reel 3, while on the others it is regular sized. It doesn’t replace the three scatter symbols, only the regular ones.

The first of the three scatters is the one showing the image of the Fishwife, and having at least three visible will take you to a round with free spins. These will get locked wilds on the 2nd and 4th reels, plus the usual expanding one on reel 3.

Sea Dog’s Super Slot is another feature to trigger, with a mini slot being used to deliver prizes. Three Dog symbols will have to land scattered to get you inside.

As for Captain Cashfall, he gets you to a feature called Lobster Pot Shot. The three required scatters have to land on reels 1, 3 and 5.

This is a game with a lot of features and with an RTP of about 94.86%, which is slightly below what the best slots are offering these days. 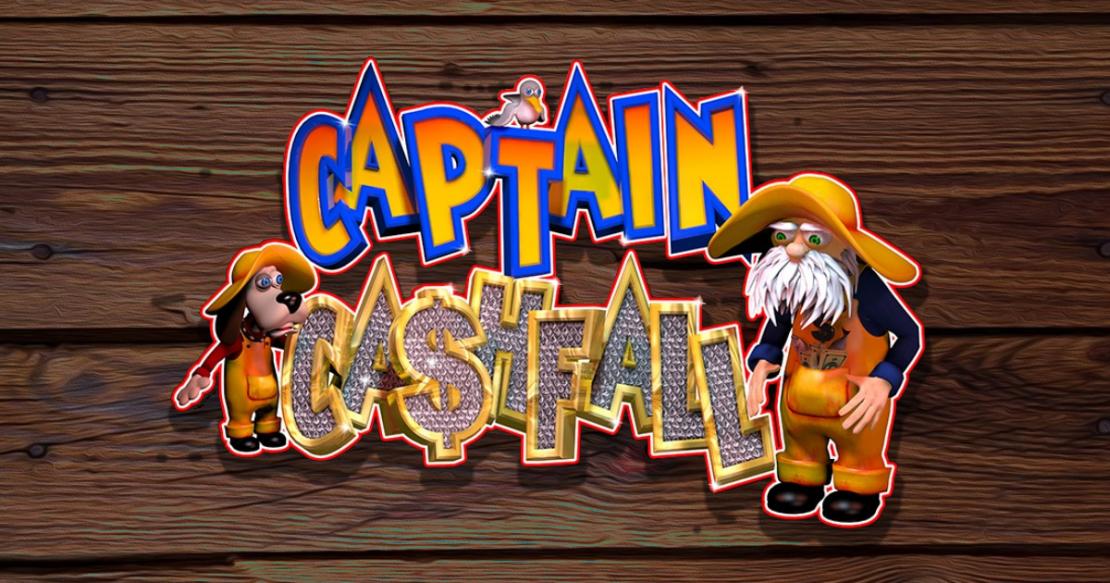