Featuring a space-themed casino theme, with impressive steampunk elements, Cazino Cosmos is one of the more impressive slots coming from Yggdrasil Gaming.

It’s not the first Cazino slot machine to appear in Yggdrasil’s collection, with Cazino Zeppelin being the one launched by this young developer during their first years. Cazino Cosmos keeps the same type of design, high quality and with some lovely steampunk elements included. You can see it in the background graphics, which incorporate various cogs and wheels, as well as metal whenever possible, but the symbols don’t disappoint either. There, you will discover images with different unique characters that frequent this casino, ranging from robotic bird men, to regular robots enjoying a glass of wine, or a big man with medals, a monocle and a huge mustache. It’s a great mix of unique symbols and characters, which is why it’s a bit of a downside that we’re also seeing some card suits in the low paying positions. Overall though, great design from Yggdrasil Gaming, just what I expect from this young company.

While the game is quite special, it’s not the layout that will make you pay attention, as it gets the usual 20 lines on 5×3 reels. It gets plenty of other cool options, in addition to its graphics, and I’d include here the several types of free spins, scatters, sticky wilds, collectible wilds and so on. It’s not as big on rewards though, as this game pays at most $40,000.

One way to reach the free spins is via the scatter symbol, when appearing in 3 to 5 locations. It gives you as many as 20 rounds then, with sticky wilds present on the reels and the chance to retrigger this feature.

Each of the five reels gets a collection meter at the top, where you can collect wild symbols which have appeared on that reel. Get five wilds on the same reel, to trigger the reel’s version of the free spins. Each version gets another cool feature, such as random sticky wilds, additional free spins, reel nudges, wild mutations and expanding wilds.

I think that Cazino Cosmos is an easy to enjoy game, quirky but rich in features and with a type of gameplay which seems to be low volatility.

Try of out a demo version of Cazino Cosmos. 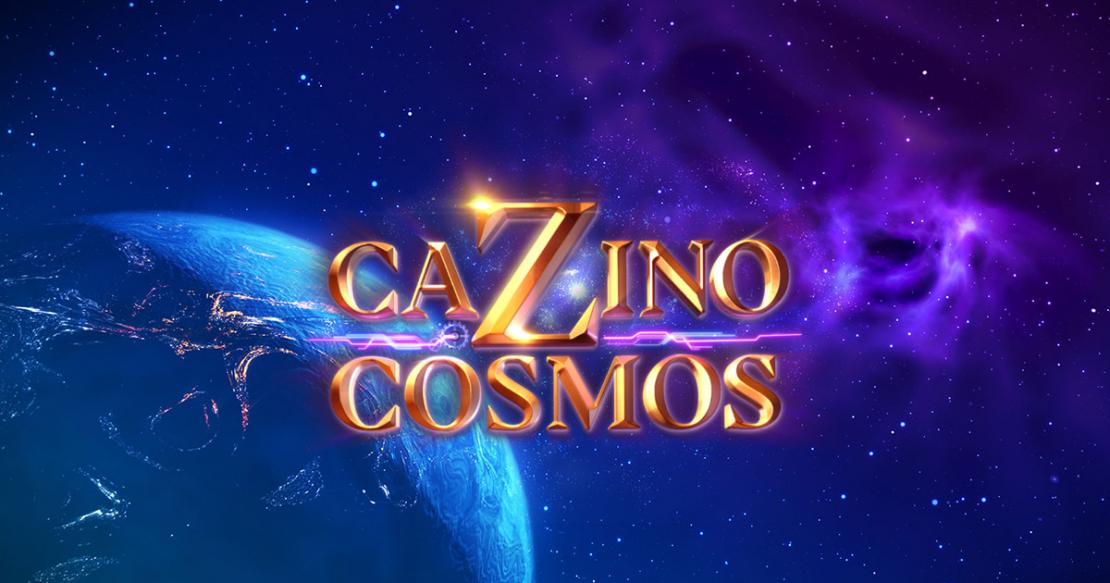