The Quickspin games are relatively new to the market, and they appear to be quite interesting based on the titles I’ve seen so far. Crystal Queen is just one example, a game that looks great, and which introduces features that I haven’t seen done this way anywhere else. The five reels use ways to win on them, up to 2056 being active.

Inspiration for this slot machine seems to have come from the Snow Queen story written by HC Andersen, and inside you will find cartoon like graphics of superior quality, being a pleasure to play the game thanks to them.

Between 20 and 56 paylines are used by the game, but that will depend on the number of rows of symbols which are usable. The bets vary between $0.50 and $100 for one spin, and you simply choose that value from the Total Bet button, without having to select individual line wagers.

The game’s gameplay style is unusual, but a lot of fun. You get five reels, which have six rows of symbols. Three of the rows are used to play on, the other three are frozen. The game has the kind of feature which gets rid of the symbols which are part of combinations, leaving others to come in and take their place, hopefully resulting in a new combo forming. They call it Swooping Reels, while other developers use the word Avalanche or Cascading Reels for it.

Each time you get a win, the multiplier from the left side of the reels goes up (from x1, to x2, x3 and x5), and then one of the three frozen rows of symbols unthaws. When the consecutive wins stop coming, the game’s multiplier resets and spin by spin the three top rows of symbols start freezing back.

Two types of wilds are part of the slot, the regular kind (reels 4 and 5) and the kind that spreads (reels 1, 2 and 3). If you get the one that spreads, it will give you additional randomly placed wilds.

Finally, we have the scatter symbol and its free spins, which are triggered by 3+ icons of this type. 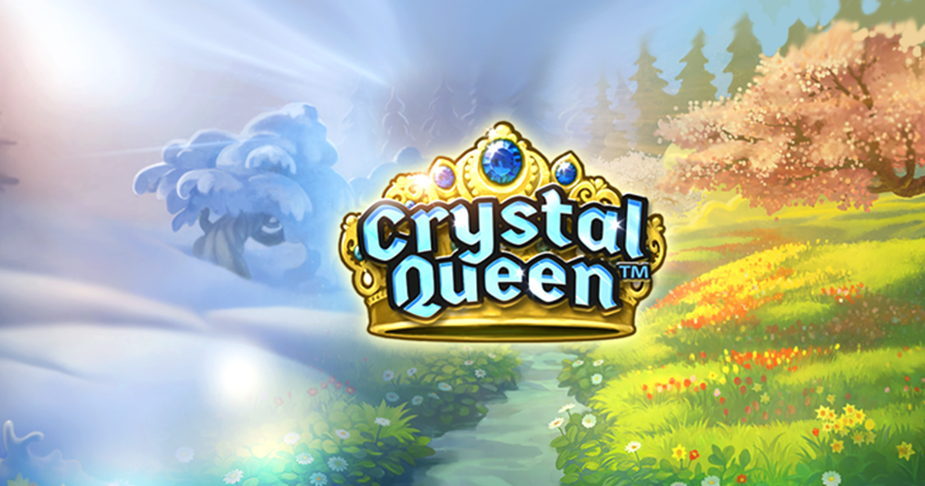