Demolition Squad is self-explanatory as far as the theme goes, while the design seems to be inspired by the Japanese Anime style.

The action in Demolition Squad appears to take place on a construction site, with the main characters being hilarious characters which are part of a demolition crew, each one looking differently and having a different task to complete. The game relies on various demolition wilds, regular wilds, scatter symbols and free spins. You will discover 40 paylines on 5 reels, and that payouts can reach top values of $20,000 in the base game, or $60,000 during free spins.

One of the things that make this slot special is the way it was designed. It appears to be inspired by animation series from Japan, with a very Anime style being visible in the way the main characters were drawn. Some of those characters actually appear to be a little too excited about demolishing things, to the point where they seem demented. They have blow torches, hammers, axes and other tools of the trade, and they even have a robot to help them out. The playing card symbols are actually made out of concrete, which would be acceptable given the theme in use here.

You have a lot of paylines in this game, and you also have to use a lot of coins to cover them all. Your bets can have up to 400 coins in them, but luckily their value only goes up to $0.50, so a bet doesn’t go past the $200 mark. You can use denominations as low as $0.01, or just one coin per line, but you can’t use fewer than 40 active lines.

One of the features is the Demolition Wild, which are typical substitutes for other symbols, but they can also turn icons which show up between them into extra wilds. Demolition wilds can substitute for all icons, even scatters.

Regular wilds can be used on the three middle reels and they act as substitutes only for regular icons.

The Scatter sign is going to trigger 10, 20 or 50 free games, based on the number of symbols present on the reels, which are of this type. 3x multipliers triple prizes during this feature. You can retrigger free spins, with another 3+ scatters.

The slot is interesting, not just because it’s the only demolition themed slot I’ve ever played, but also because of its Anime style design and its good payouts. 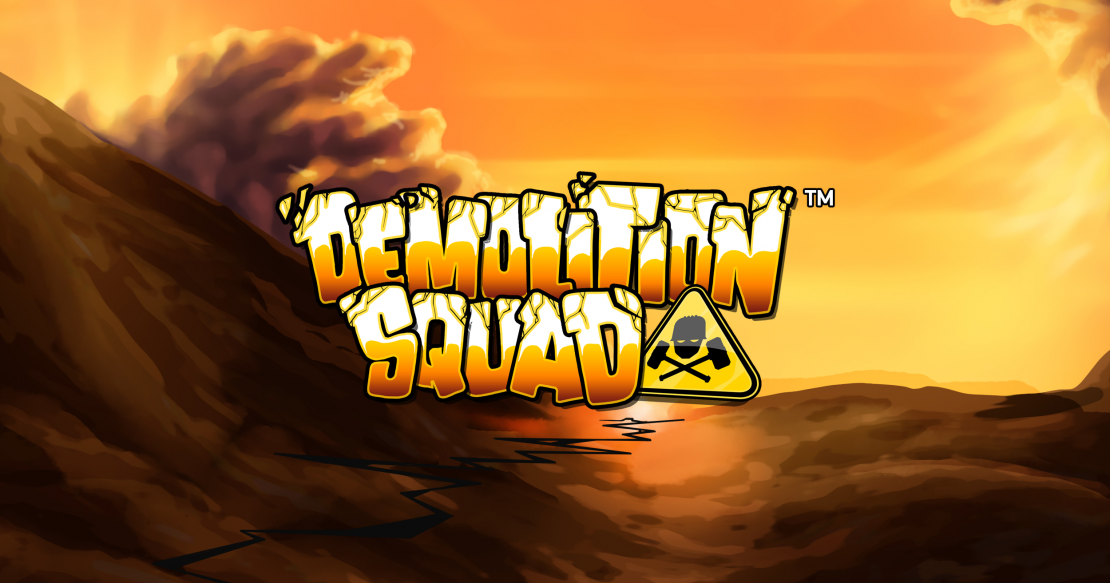