Devil’s Delight comes from Net Ent, and it has the theme that you would expect, based on the experiences one has in hell.

Devil’s Delight might be fun for the devil, but it doesn’t look that appealing for the humans that get there. The quality of the design is good, and it manages to portray hell and its various dangers quite well. There are she-devils in there, the Grim Reaper, headstones with playing cards on them, lots of fire and a layout with 5 reels/20 win lines. The big prize will give players up to $20,000.

Look at the design of the slot, and what you will see is a fire themed title, this element surrounding the entire design and being part of many of the symbols which were used. Among these symbols, there are a couple of characters which hell might have inside, like the she-devil, the devil in a suit, pentagrams and torture devices. The playing cards are placed on headstones, so they’re much more appropriate for the theme than in other games.

One of the major symbols in the game is the one that has the devil himself. He’s red, he has horns, little dragon like wings, and best of all, he wears a pinstripe suit and smokes a cigar. This is the wild symbol obviously, and it is responsible for giving you a helping hand with the combinations which form in the game. If it appears on the middle three reels, the wild expands to cover all the positions in that column.

The Pentagram is the scatter feature, a symbol capable to appear in any position, on any reel. If you have 3 or more Pentagrams placed on the reels, anywhere on them, you get the free spins. While in free spins mode, you get multipliers of 1x to 5x for the wins you get along the way, and you can retrigger the feature with 2+ additional Pentagrams.

Finally, there is a bonus feature in the slot, which triggers with the Grim Reaper icon on the last three reels. You collect souls in this feature, and with 15 collected over multiple bonus games, you trigger 10 Sin Spins.

The game is a lot of fun, and the theme obviously has something to do with that part. 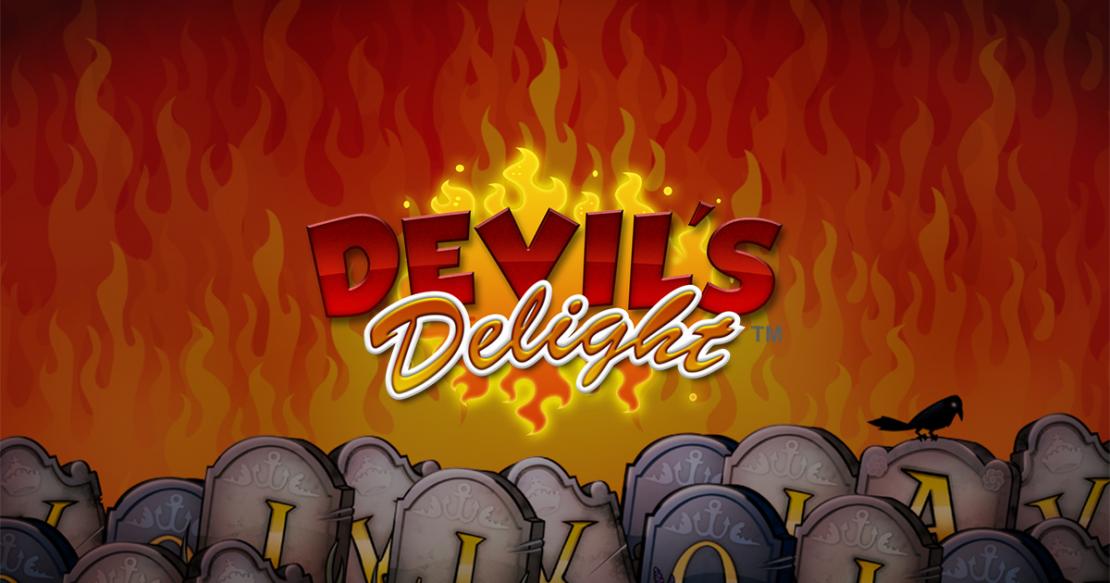