Dragon Shrine is indeed a dragon themed title, but with an Asian feel to it, as well as a lot of gemstones for its symbols.

Dragon Shrine was developed by the guys from Quickspin, one of the newer companies on the scene. The theme, which is supposed to be inspired by dragons and Chinese temples, is barely visible in the design of this slot. Instead, you get only a couple of symbols which show you those things, most of the others giving you either gemstones or Royals. There are 5 reels, of 3 or 4 symbols, with 40 fixed lines. The jackpot reaches a value of $800 at most, and along the way you will encounter features like the Dragon stack, respins, free spins, scatters or wilds.

The wager value is a simple matter in Dragon Shrine. You don’t have to worry about pay lines, coins or denominations here. You just pick a wager value, and you click on Spin next. Click on the Total Bet menu, to get a pop-up with bet options ranging from $0.20 to $80. Whatever the amount chosen, all 40 lines will be activated.

The symbol capable of offering the biggest payout is a Wild Logo, which you need appearing on all five positions of the same active line. They would form a combo that would pay $800 at most. They could be forming their own combo with as few as two symbols, or they could be used as simple replacements for the other symbols. They are of no use if you need help replacing a scatter symbol though.

Another symbol to watch out for is a Dragon stack, which can cover the entire first reel with a bit of luck. This would trigger a Respin feature for you, with the stacked and the wild symbols locked in their starting positions, and with new symbols of that type also being locked. There are three respins to be had here.

I’ve found that free spins can be triggered in Dragon Shrine by landing all three available Shrine scatters, on the reels 2, 3 and 4. They need to just be in view somewhere, and they will help you out. You get 10 free spins from them. The Respin feature is easier to trigger inside, the stacked Dragon doing this from the 5th reel as well, not just the 1st. The wins in this feature are offered even if the symbols start from the right.

Dragon Shrine doesn’t give you enough of the dragon theme unfortunately, but the design is well enough made, with features that seem like fun. 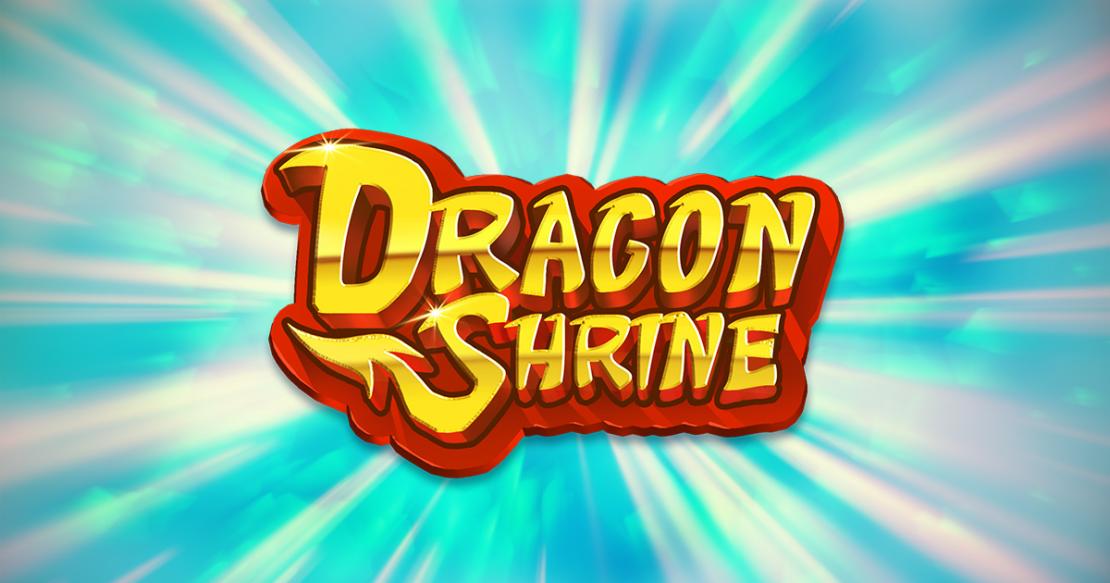