Dragon Wins, a NextGen Gaming slot, features a dragon theme that relies on cute baby versions of these dangerous creatures.

NextGen Gaming will offer in Dragon Wins some very interesting features, and they will all come via the four baby dragons which take on the main roles of the slot. Dragon Wins will also take the action to the skies, though not in the manner that you’d imagine. Only some of the shown dragons appear able to fly, but they’re all present on floating islands in the sky or near them. The dragons are colored in red, yellow, purple and green, and each one has a different look to it. The reels get an unusual setup as well, with 3 to 5 symbols per column and all of them placed on a wall made out of stone. Gemstones make up the rest of the symbol positions, once you get past the four dragons. Though the baby dragons look cute enough, I can’t say that I’m a very big fan of the graphics in this case. The theme held a lot more promise, and it just didn’t come out right.

Those 5 reels, which as I said will vary from 3 to 5 symbols each, have a total of 40 active lines. Wins of $10,000 are certainly possible, and as you play you can also get help from wilds, scatters and multiple features which come via the four dragons.

This is one of the few slots where you have to use fewer coins than there are active lines. 25 coins are usable in this case, getting denominations between $0.01 and $5. The full range of a bet varies from $0.25 to $125.

Regular features will include wilds in this case, symbols that are usable in any other types of regular combos, or in forming their own wins if you’re lucky.

The Scatter Shield and its images of the dragon heads will pay even better than the wild does, plus it doesn’t have to appear on any particular line.

The four corners of the game area will have the dragons next to them, along with their own meters. Wins that involve these dragons will fill up the meters they belong to, and in time you can trigger 3 Dragon Spins with the associated feature. You can get this way stacked dragons, more dragons, dragon reels or expanding dragons.

Dragon Wins is playable and it has enough good features to get player’s attention, but the graphics are nowhere near as cool as I wanted them to be. 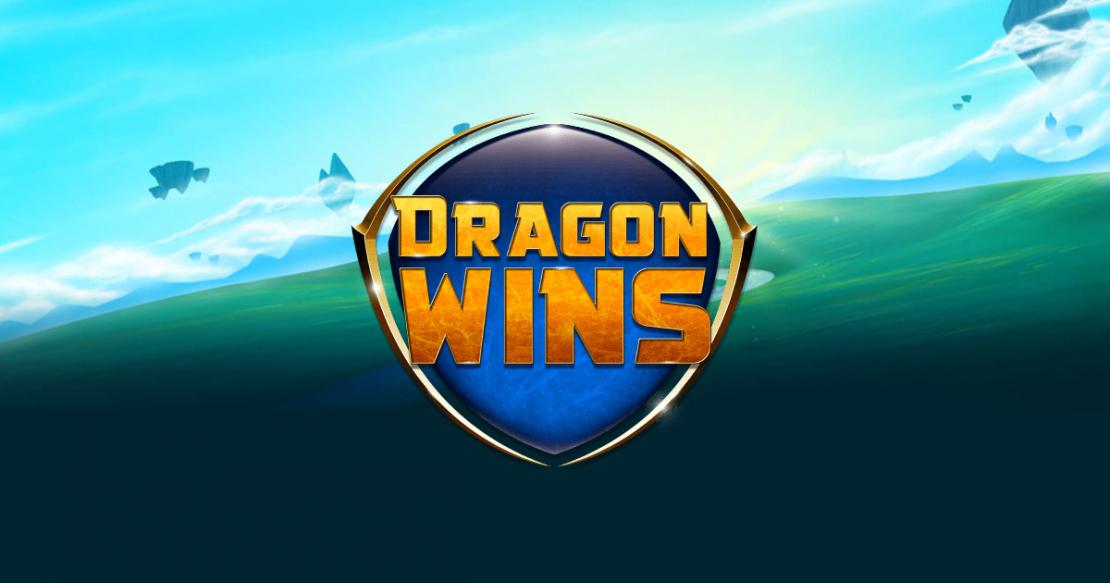