Fairy Gate is an impressive looking game, which uses a fairytale inspired design and some cool new features.

Quickspin’s Fairy Gate is a brand new release of theirs and a game where I really enjoyed the direction that they took with the graphics. The action will revolve around several fairies, which is expected given the title that was used. The other side of the title, referring to a gate, is visible in the two tall doors that open up during winning spins in the side of a magic tree, and it provides a much welcomed unique feature that others aren’t using in this exact form. The list of symbols starts with the two logos, one marked Wild and the other Bonus. It continues with the images of four fairies, with red, pink, green or blue hair. The list ends with four attractive looking playing cards, but I would’ve preferred something else here.

In the case of Fairy Gate, the game gives you 5+2 reels and a total of 20 active lines. The big prize will get you $2,000 at most. You can get wilds, you can have scatters that will trigger free spins, plus you also have the Fairy Wild Respins or Free Spins and the Fairy Orbs that appear on the extra reels at that point.

Your complete list of betting options starts off at $0.20 and ends up with the maximum wager of $100. The paytable will tell you exactly how much you’re going to win with the current wager, but it’s still worth knowing that the line’s bet will vary between $0.01 and $5.

Wild symbols that appear on the reels of this game will either be part of various new combinations, being used as substitutes for others, or they will form combinations themselves and pay up to $2,000.

Access to the Free Spins is offered when you have the Bonus Fairy symbols on the middle three reels, during base game spins. You will get 10 free spins this way, which have the extra two reels active. Additional wilds will be added to the reels by the Fairy Orbs that land on the additional reels.

Another possible feature is the randomly triggered Fairy Wild Respin. This can occur during regular spins, at any point, and it will unlock for you the two extra reels. If you get at least one Fairy Orb there, then you are given a number of random wilds and you also have one respin. Each Fairy Orb can deliver between 2 and 5 wilds.

Fairy Gate has made a good impression on me, and the design is mostly responsible for that, along with the additional reels and the random wild symbols or respins which can come out of them. 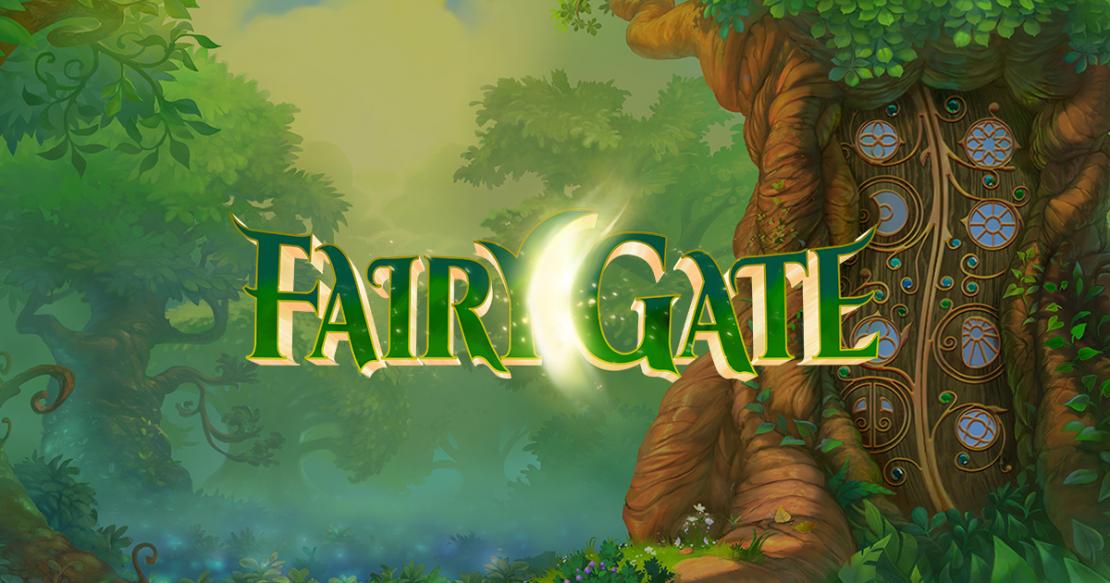