Game of Thrones is now on the screen of your PC as well, in the form of a slot machine designed by Microgaming.

Though it appears to be a game which was created under official license, Game of Thrones doesn’t offer any graphics that are taken from the TV series, and there are no photos of the actors among the symbols. As it is, it feels like a disappointing title as soon as you see it, definitely not up to the task of representing one of the greatest TV series ever created. Read more about its features below, to find out if it does better in those areas. The slot has 15 paylines and pays at best $3,000.

The slot’s design relies on symbols which have mostly logos or playing cards in them. There are no actors on them, which is a huge disappointment. Pictures of the logos for the four big houses are among the symbols, along with the game logo, the Iron Throne and four poker cards.

You’re getting only 15 paylines, and you can spend $1 on each one, for a total of $15. Each line bet uses up to 10 coins, with denominations going up to $0.10. It seems to make the betting system more complicated than it has to be, considering that the values are low anyway. As it is, you need 150 coins to place a bet of $15.

The game does OK feature wise, the list starting with the stacked wild that can be quite useful, even paying up to $1,000 when it forms its own combo of symbols (10,000 coins). Its image is that of the game logo.

Next, we get the Iron Throne, a scatter symbol which pays a random amount when you have two of these symbols, or 1x to 200x the triggering bet when you have between three and five of them.

Besides the prize, the game also gives away one of four free spins features, each one governed by a different house from GoT.

They did reasonably well with the features they offered, but I think they failed quite badly with the design. 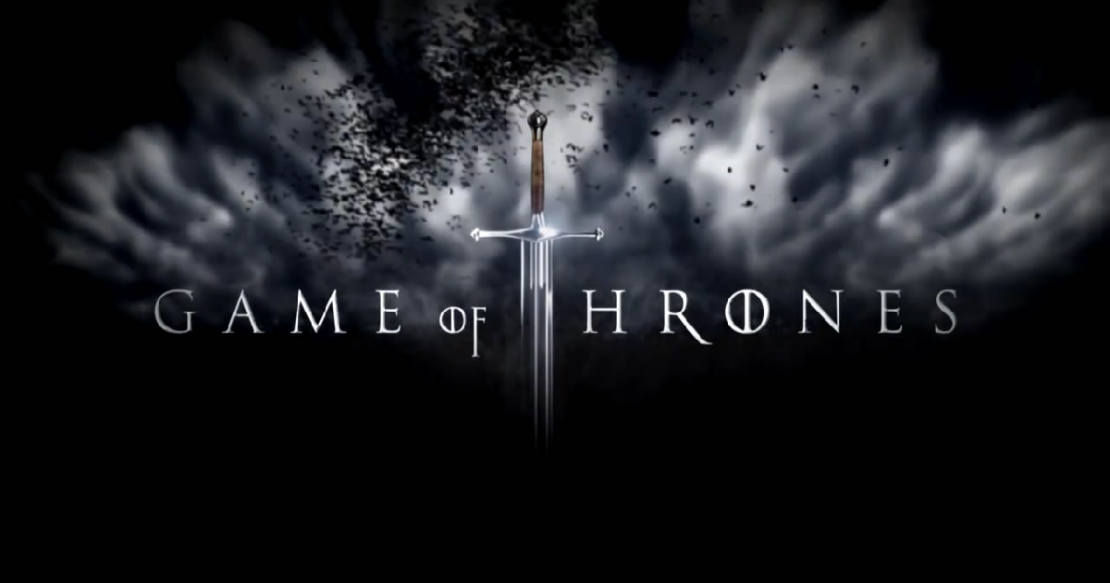