Genie’s Fortune approaches a theme that has been quite often picked by developers, that of the magic lamp which holds a genie that can grant three wishes. This particular slot seems to focus mostly on the treasures that this greedy genie accumulated. Created by Betsoft, Genie’s Fortune offers high quality graphics, a total of 30 paylines and the chance to win prizes of up to $25,000.

The design has many of the elements from the original story, but there is one thing missing from it, and that’s Aladdin. You get the princess instead, all tied up by the bandits. Other symbols selected for this slot machine include weapons, gold bars, fruits, baskets, camels, magic carpets and monkeys, so the only thing common for all of them is their presence in the environment of the story. It’s a good design, which manages to show off the Middle Eastern inspiration rather well.

You are allowed to select up to 10 coins per line, with their denomination going as high as $1. If you choose to select all 30 lines used by the game, you can spend up to $300 for a single spin of the reels.

One of the major features here is the Magic Carpet, which acts as the wild symbol. It’s not going to replace a feature symbol, but all the regular ones will welcome its presence. You get a prize through a small feature if the wild shows up anywhere on the 1st reel, but it pays a lot better if it takes over three to five positions on a payline, since it pays up to $25,000 when it forms a combination.

The second feature is triggered by the presence of a Monkey symbol, in the middle of the 3rd reel. A monkey shows up on the reels and shakes an icon of your choosing, getting an instant prize for you. 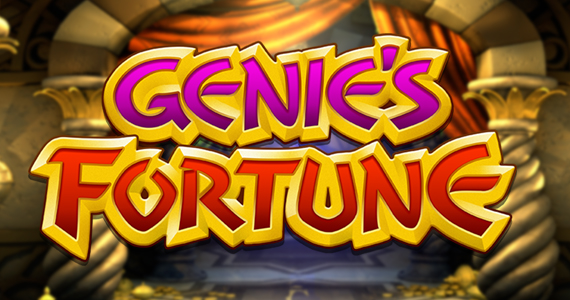