One of the three rock themed slot machines to be released in 2016, Guns N’ Roses is obviously themed around the rock band with the same name. Net Entertainment created this game after they got the official license, and you can even listen to a playlist of songs from this band while you spin the reels. You will find here a game that offers 20 paylines, and which can award up to $7,500 from regular combinations.

The rock theme and the Guns N’ Roses connection are evident. Most of the slot’s symbols are themed, but playing cards with red roses on them are also part of the paytable line-up. You see the stage of a rock concert in the background, with bright lights and with the people enjoying themselves.

You’re going to spend your money in multiples of 20 coins, as all the paylines need to be active. You can use a Level of 1 to 10 for the bet, and that will influence how many coins will be used. Coin values of up to $1 are used, with the maximum line bet being at $10. Bets of up to $200 are allowed.

One of the many features present is the wild, with the band’s logo used for it. Both regular and expanding wilds appear in the game, at random. The feature symbols can’t be replaced with wilds.

Next, there is the Bonus Wheel, appearing on reels 1, 3 and 5. Get all three to be present, and you win one of the three possible features (Encore Free Spins, a coin win or Crowd-Pleaser feature).

The bonus game is called Crowd-Pleaser and it has three levels. You click on objects and you get rewards from them. You can win 10 free spins and up to 800x the line bet. A multiplier of 2x can also be applied at the end.

The Encore Free Spins give you 10 free games, where one of the band members will be a stacked wild on one of the middle three reels, present during each spin. 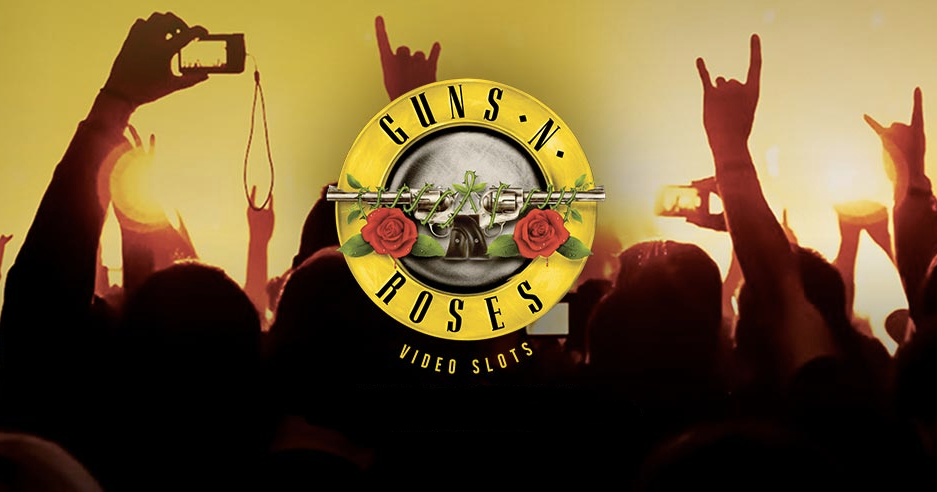