Hidden is a new game from Elk Studios, where we’re being told of an adventure that takes us from London to Egypt and its pyramids.

Hidden was released by Elk Studios, as an Ancient Egypt themed game, with a pair of explorers coming from London to study the ruins of a once great civilization. You have the professor and his student in the main roles, shown in the game intro but also as symbols on the reels. You also have images of evil looking camels, of the Sphinx and of a number of card logos which have an Egyptian influence in their design. If you check out the background, you will see there the entrance to a temple, which appears to be guarded by the statue of a god from Ancient Egypt.

This slot uses a more restricted version of the ways to win, so even though it has a 5×4 setup, it only offer 178 chances to get a combination formed. “Hidden” offers the Treasure Room Free Spins, Flashback Respins and wild symbols, as features. You can win a jackpot of $5,000 at most.

Click on the stacked coins icon that is shown in the bottom left, and you get to the bet options. There, you can choose the total bet, the range of the values being between $0.20 and $100. The line bets appear to get $0.01 to $5 each.

The slot appears to be using a special version of the ways to win. While it doesn’t need symbols to be in predetermined positions on active lines, it still asks for symbols to be on neighboring reels and for their positions to touch in at least one corner. The symbols need to connect with each other, horizontally or diagonally, in order to form a combination. You end up with a game with 178 ways to win this way.

The wild symbol is the easiest of the features that the game introduces. They’re substitutes for any other symbols that you’re getting to form combinations, but not for the magnifying glass.

Between your regular paid spins, you might sometimes get some Flashback Respins to activate. These are obtained at random and they give you up to three middle reels filled with wild symbols that are sticky for the next three rounds.

The final feature is called Treasure Room Free Spins. You get 5 free spins to start with and you activate additional ones when you have Magnifier Glass icons show up. An expanding symbol will be chosen at random, as the feature starts.

It’s an exciting game, for an Ancient Egypt themed slot at least, and so I would recommend you check it out. 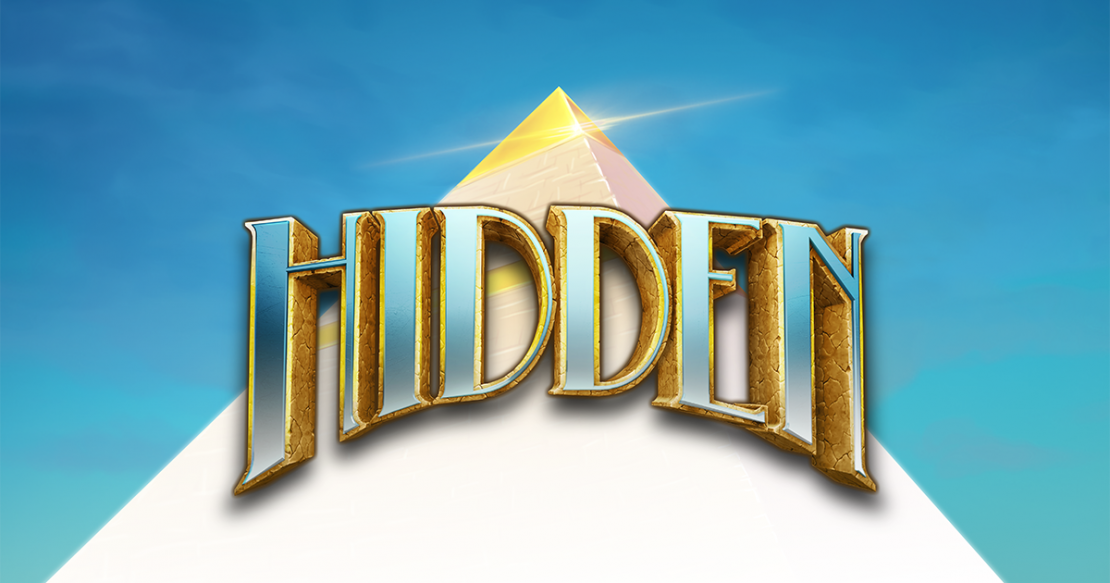