Hot Sync, from Quickspin, brings the classics into the modern age, and shows us how a 5 reel slot machine with fruit icons should look like.

Hot Sync is a game that could be considered modern and classic inspired at the same time. On the layout side of things, you’re clearly looking at a title with a modern influence, using a high number of lines and the standard 5 reels that you’d expect. On the other side, we get the classic symbols, meaning that you’re going to have wild logos, bonus game logos, but also older choices, like diamonds, stars, bells, 7s, watermelon, plums, lemons and cherries. The design has been handled well, I have no major complaints there, but the theme I’m not that crazy about since it doesn’t show us a lot of originality. It’s going to be a 5×3 reel game, with 20 fixed lines and with top rewards of $5,000. Wild symbols, Hot Sync Respins, scatter symbols and bonus games are offered as features.

The betting options will simply consist of a pop-up menu, from where you can just choose a value that you want to use. The smallest option is at $0.20, the biggest one is at $100. Within that range, the line bet would vary between $0.01 and $5.

There are two symbols that are marked wild. The regular one is the one that you’d expect, the substitute that you will use to form all sorts of combinations with regular symbols, and on its own as a way of getting the top jackpot which reaches a value of $5,000. It’s not usable as a substitute for the Hot Sync Wild or for the Bonus Scatter.

The Hot Sync Wild is particularly interesting, the one that actually gives the game its name. Have two of these wild symbols land on the reels, in the base game, and you get the Hot Sync Respin to start up. The reels that triggered the feature will be hot, with additional wilds appearing on them. You get respins for the other reels. The hot reels will be identical during the respin, showing the same symbols. You can get respins for as long as you keep getting new Hot Sync Wilds.

As for the scattered Bonus symbols, they land on the middle reels and you need all three to trigger the round with 8 free spins. Reels that are turned hot will remain this way until the free spins are over.

Hot Sync has some very interesting sides, especially feature wise, so that’s one good reason to play it, even if you’re not a fan of its classic theme. 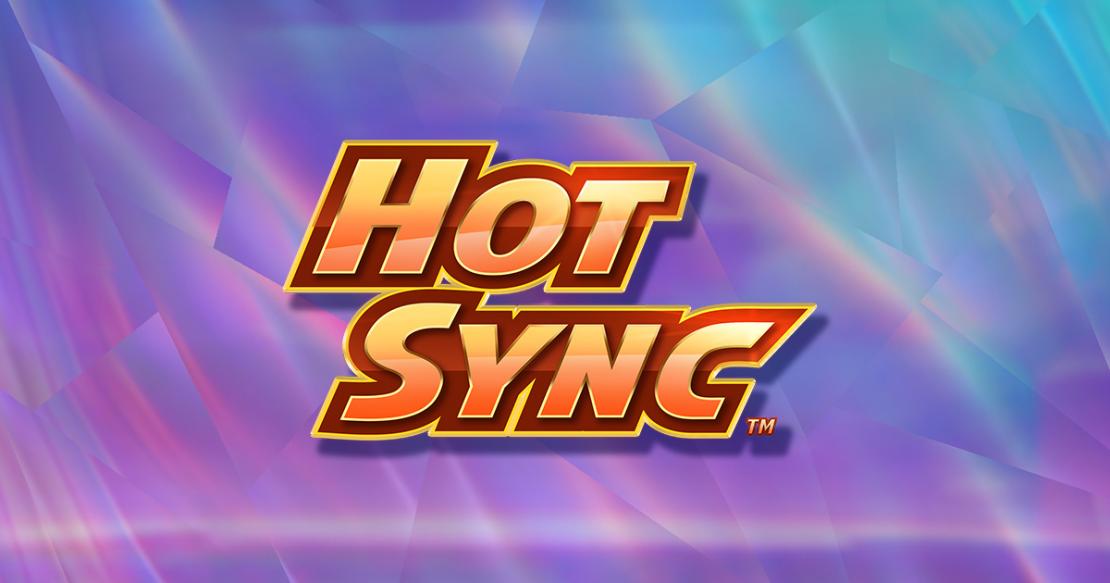