Yggdrasil might not be a big company in the slot industry (yet), but they’ve proven with titles like Incinerator that they can offer a great experience. The slot has a theme that appears to be inspired by some sort of futuristic factory, with most symbols being nondescript, so you don’t really have any idea what they’re supposed to represent. It’s a standard setup that you’re getting though, with 5 reels/20 win lines and with jackpots of $2,000.

The game doesn’t tell you what the symbols mean, so you’re stuck trying to guess whether you’re looking at an AI unit, at a nuclear portable generator or at containers which hold dangerous materials. They could be pretty much anything, and it bugs me that I don’t know what they’re supposed to mean, but at least they look good. You have a Wild Pattern showing on the left side of the screen, but more about it below.

The only betting option available to you is the coin value, which starts at $0.01 and goes to $10. You have a fixed number of 20 lines, so the bets can reach $200 if you can afford them.

Whenever a winning combination forms, its symbols will be incinerated, leaving empty spots which will be soon filled with new symbols. If you can get three consecutive wins through this process, during the same paid spin, you trigger the Wild Pattern feature. The pattern of wild symbols which is shown on the left side will be put into action, with the symbols from the pattern becoming wilds and helping you get a fourth consecutive win. This pattern of wilds is activated for every three consecutive wins, so it can be used multiple times in the same paid round.

The wild symbol is easy to recognize, being marked as such. It can substitute for any symbol, no exceptions. 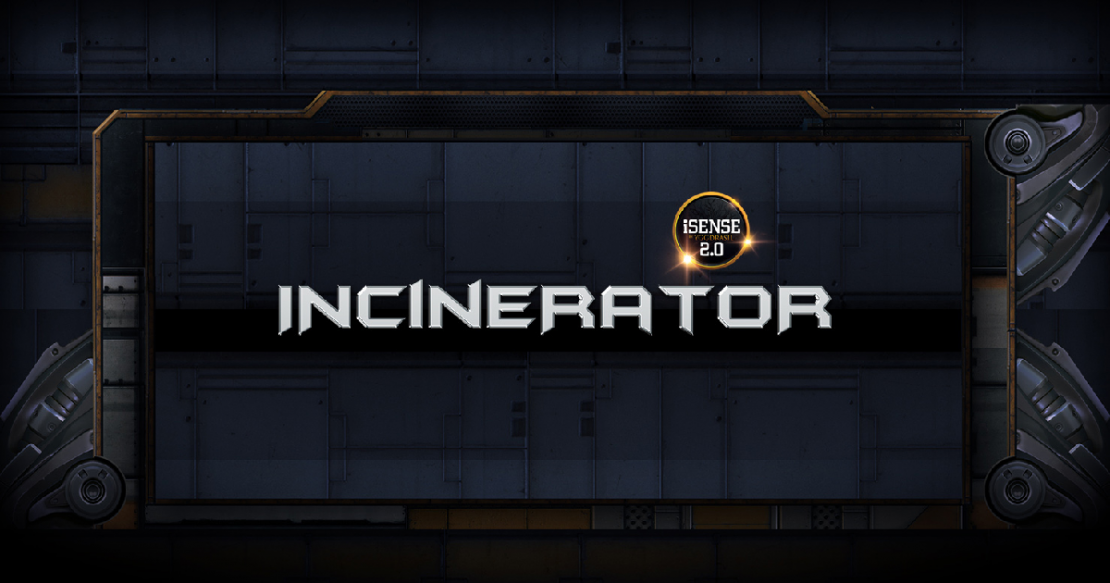