The James Dean slot from NextGen Gaming focuses on the life of the Hollywood legend and 1950’s movie star with the same name.

James Dean was a true American icon and is mostly remembered for his role as Jim Stark, a troubled teenager, in the “Rebel Without a Cause” film from 1955. He died at age 24 in a voilent car crash, which cemented his legendary status.

Feature-wise you are able to win up to 3x respins with all prizes tripled and collect “Clapper Symbols” which are echanged for “Legend Spins”.

There is also a “Pick Bonus” feature which can add extra winning power to the players. 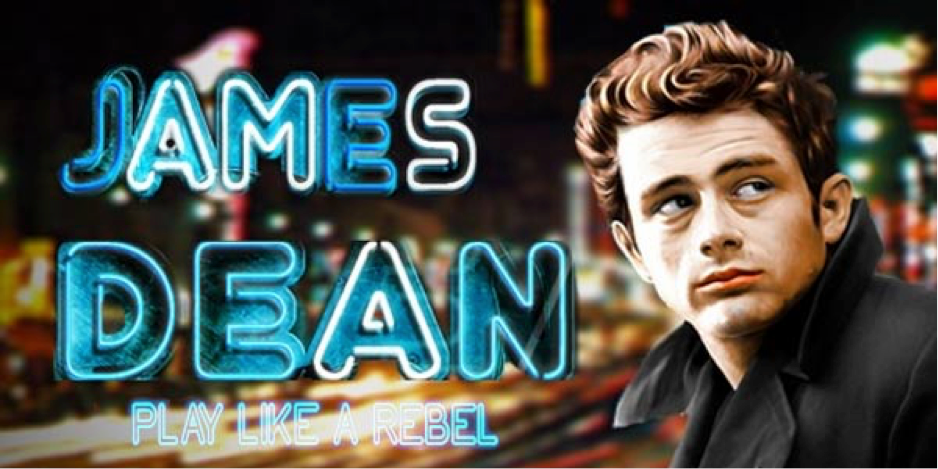