A new branded slot machine from NextGen, King Kong Fury is based on the 2017 film, called Kong: Skull Island.

The action of King Kong Fury takes place on Skull Island, the location mentioned in the movie on which the slot is based. It’s a branded release, it’s based on a blockbuster, and it’s a big deal for this developer. It shows in the amount of work that has gone into the creation of this slot machine, the graphics and the individual symbols being well-designed and with lots of details. You get a look at Skull Island behind the play area, while on it the symbols range from images of Kong and the blonde woman, to those of several creatures that live there (pterodactyl, T-Rex, triceratops, insects) and the playing cards that we get in most slots, though made out of gems here.

It’s a slot that is playable with 50 active lines, for 5×4 reels. There are a lot of cool features to be explored inside, with up to 100 free spins, Raging Re-Spins, scatter icons, lightning reels, Kong’s Call bonus and wilds. Despite the payouts of up to 250x, which means $5,000 only, the RTP goes quite high thanks to all those features, up to 96.70%.

In exchange for a wager with 25 coins in it, the game will give you 50 active lines every single spin. You spend anywhere between $0.25 and $500 for one of those rounds.

To start with, the game has both types of features that are most common in slots, meaning wilds and scatters that trigger free spins. The wilds are showing Kong and they appear on the three columns located in the middle.

The scatters have the Blonde Girl in them and they appear on the first and last reels, triggering up to 100 free spins by being present on both. Two statues are shown, with values from 3 to 10. The numbers shown on the statue reels will be multiplied among themselves, so you win 9 to 100 rounds.

During free games, Raging Re-Spins are available, triggered when you get a full stack of wilds on a reel.

Two different random features are available as well, ready to start at any point in the game. They’re called Lightning Reel and Kong’s Call.

King Kong Fury is going to be an exciting game for a lot of people that loved the movie that it’s based on, and overall it shows that NextGen wanted the slot to be successful. 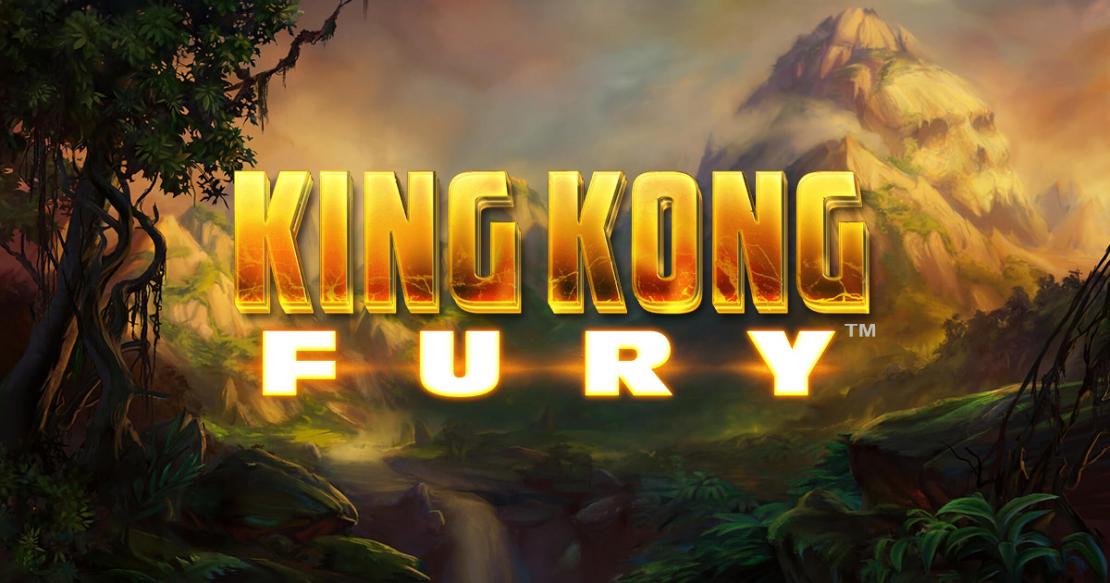