Home / Slots / The legend of the Golden Monkey
8.5

The legend of the Golden Monkey Slot review

The legend of the Golden Monkey follows the adventures of a mythical creature which is mentioned in Chinese legends.

Designed by Yggdrasil Gaming, The legend of the Golden Monkey has a gorgeous design to offer its players, featuring images of the creature mentioned in the title, and of various beautiful objects which look like they were made by true craftsmen. The stories told about this monkey that was born from a rock, which became intelligent and powerful through various Taoist practices, which was imprisoned by Buddha and then went on a trip to India to recover something with a monk. The slot is one of the best looking slots I’ve seen lately, and it offers 243 ways to win. You can win $25,000 at most.

It’s one of the best looking slot machines I’ve seen launched lately, and I give praise to Yggdrasil Gaming for what they accomplished here.

Since 243 ways to win are part of each spin, you need to use a fixed number of coins to get them active, which will be set to 25. You decide on only one thing, the coin value, and you are allowed to take it from $0.01 to $5. Given those numbers, expect to spend at most $125 for a round of this game.

One of the many features included in The legend of the Golden Monkey is the Sticky Wild, showing off the face of the Monkey and providing you a symbol which sticks around for as long as you have wins in your spins.

Another feature is the Count Down Wild. This one stays for a fixed number of spins, 3 of them, and then it goes away.

Sometimes, you will notice the Golden Monkey appear, and then it will turn one of the regular symbols into another one, which you need to get something better.

A Treasure Chest, the symbol which only appears on the 5th reel, offers you one of two things when it appears. You get access to free spins, or you get 1,000 coins.

Another way to get into the free spins is through the scatter, a symbol which needs to appear 3+ times for this to happen. Prizes of 1,000 and 5,000 coins are also given, for 4 or 5 scatters. The free spins give you three options, with 6 to 10 rounds in them, and with different types of wilds as extra features to take advantage of.

The legend of the Golden Monkey will be an excellent slot machine to play though, and it’s especially true if you want great features and graphics from your games.

Play The legend of the Golden Monkey here 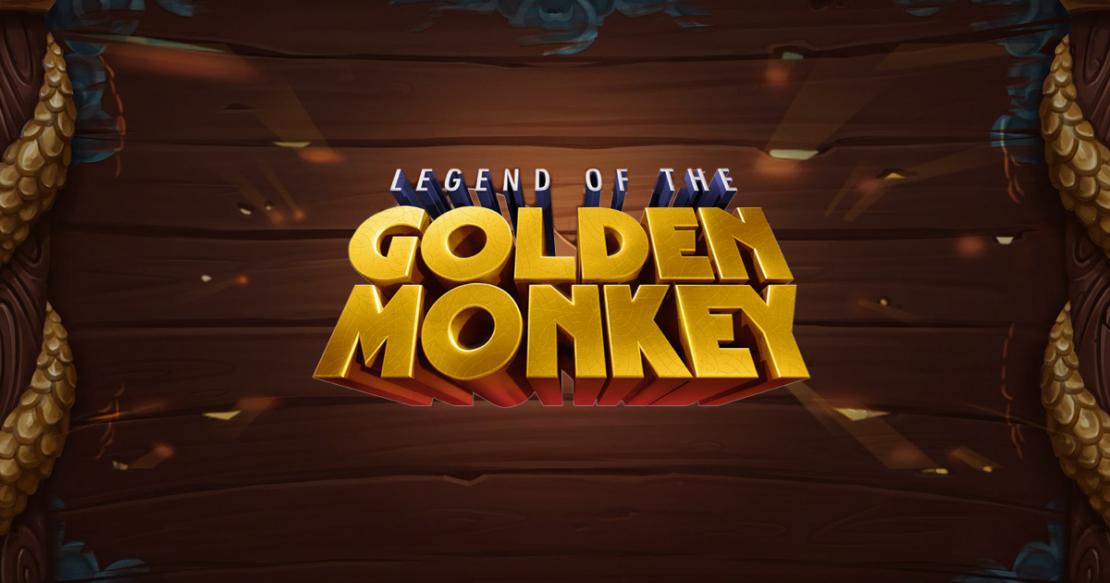 The legend of the Golden Monkey