Leprechaun Hills has been designed by Quickspin, as a game with an Irish theme, revolving around leprechauns and the beautiful green hills of Ireland.

Leprechaun Hills is not showing the player much in the way of originality, its inspiration obviously coming from the same leprechaun that dozens of other games have also focused on. The beautiful rolling green hills from Ireland are shown in the background, while on the reels you’re going to notice things like shamrocks, toadstools, leprechauns, lucky horseshoes and pints of beer, of course. This is a game which occupies a grid of 5×4 reels, with a total of 40 bet lines present in that space. The ultimate reward to take home is the one offered by the Leprechaun, in the form of a $2,000 jackpot. Players will find inside bonus symbols, wilds, scatters, free spins and respins, so there is plenty to keep one occupied.

Since you have a total of 40 lines to cover, you’d expect to have wagers starting from $0.40, but that’s actually the second smallest value available. The minimum one is at just $0.24. As for the highest available wager, it’s going to be worth $80. The lines are at 40 all the time, that part doesn’t change.

A symbol that shows you the logo of the game, plus that of the wild, is getting the role of the substitute. You may use such symbols to form new combinations, to get paid more often thanks to them, as long as they land exactly where you need them. Since you get about 10 lines going through every single reel position, the odds of a wild being able to help out are actually quite decent.

Whenever you get a win with a medium symbol, you will trigger a Lucky Respin, where that particular symbol will come in huge stacks.

A Bonus symbol, which has a pot of gold showing in its image, will be the one to trigger 7 Rainbow Free Spins for you. The requirement here is to have that symbol on the middle three reels as a scatter. Rainbow symbols are turned into a randomly chosen icon, out of the medium paying ones.

The game might have a boring theme, but I think that you will enjoy its graphics, and even its features. The fact that its theoretical payout is at 96.49% can only help it, as it makes it a game that’s more profitable than most these days. 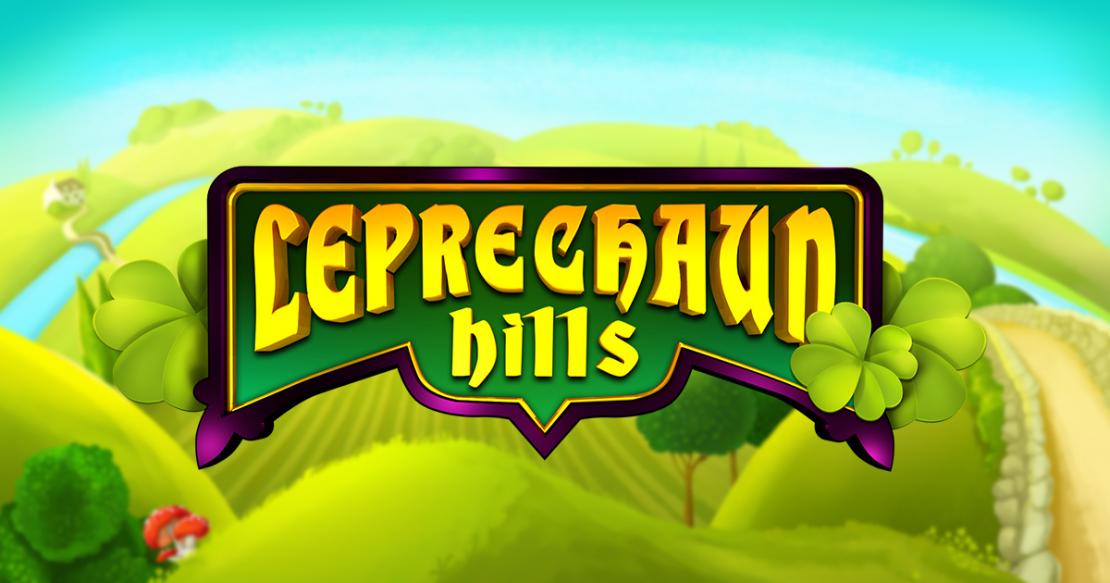