Little Panda is Endorphina’s own Chinese themed slot and a title where the forests of this country seem to be the focus.

Little Panda is a type of game that the slot machine category has seen plenty of times before. Panda bears are cute enough that Chinese themed slots will often try to use them as symbols, or even as the main focus, as it happened in this case. You will notice a bamboo forest beyond the reels, with a lot of green being visible there as a result. Look at the reels, and the list will start with several bamboo-made playing cards, green and rather uninteresting thanks to the common look that they share. The more interesting symbols are also the ones that pay more, and those will show you images of the Panda bear, of several flowers, butterflies and frogs. The feature symbols use bamboo in their construction as well, and one of them shows you a WILD logo made out of this material, while the other is a Yin Yang logo.

This is the kind of slot machine where you use ways to win, and you get 1024 possible combinations from it, since the layout relies on 5×4 reels. Checking out the features, those will show you the wild, free games and scatter symbols. Finally, we get to the payouts that are possible in Little Panda, and those reach 800x, or as much as $24,000.

Regular wild symbols are placed on the three middle reels and they are used there as substitutes, as long as the regulars are the ones benefitting from their presence, not the scatters.

Yin Yang scatters are ways for you to trigger the free spins, but at the same time they also give you payouts, even as high as $8,000. 8 to 20 free spins are activated by 3 to 5 symbols. Wild symbols apply 2x or 3x multipliers to the round’s wins, not just for the combinations they contribute to directly.

Little Panda will look like an interesting game for a lot of players, and part of the reason is the cute Panda bear in the main role, while another is the features which include multipliers. 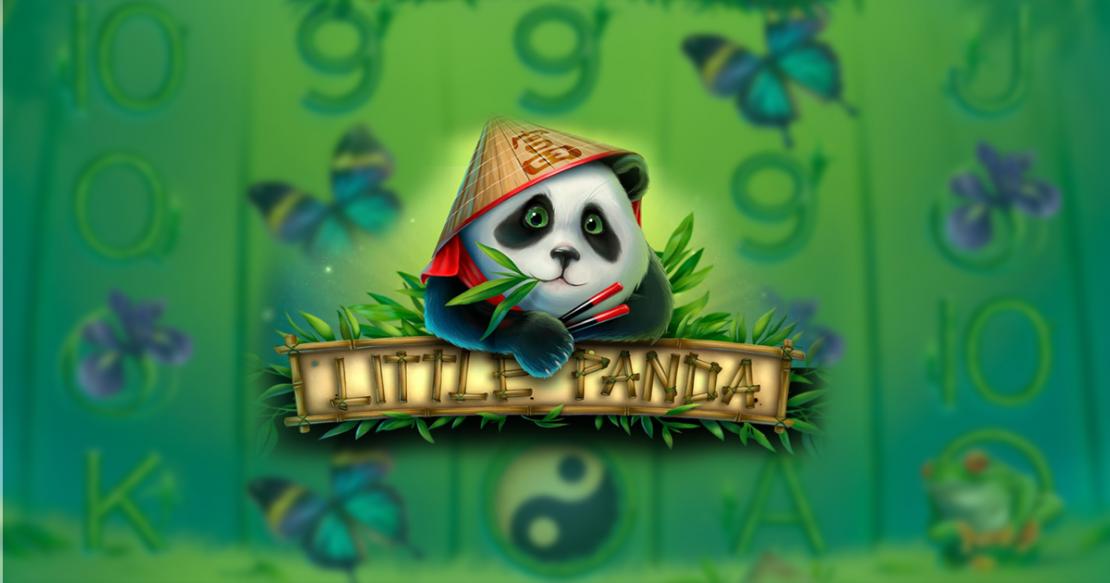