Luchadora is a Mexican wrestling themed game, which makes it a pretty unique choice in the slot machine category.

In Luchadora, you’re going to find a slot machine from Thunderkick, a new release of theirs where they’re going after Mexican wrestling with its theme. It’s got images of hot peppers of all colors for some of its symbols, and of masked wrestlers for the others (El Toro, El Rayo, El Serpiente and El Pantera). The background appears to be showing a wall made out of wood, with posters of fighters plastered all over it. The game has a bit of an unusual look, thanks to the thinner and taller than usual reels. Each of the 5 columns gets 4 symbols. The game can have wild symbols on its reels, bonus features and free spins, and the wrestling fight even gets to be part of the game’s progress a little bit. The top prize here seems to go up to $2,500.

All games from Thunderkick appear to be working in the same way when you’re setting the bet value. If you look in the bottom row of options, there is one marked Bet, which can be clicked on. A new screen will open up, where you have fourteen different bet values to choose from, ranging from $0.10 to $100. The paytable values are changed automatically, when you choose a wager, so it doesn’t really matter how much each line is getting.

The action revolves around the four wrestler characters, symbols which can act like regular ones, or which can be transformed into wild symbols.

The Ring Corners are present in the four corners of the game area. If you manage to land a wrestler in one of those corners, then all the wrestler symbols of that type are turned into wilds for that round.

The Lucha Smackdown symbol can land anywhere on the reels during paid spins, and if it does then it will give you either between 7 and 15 free spins, or a multiplier for the bet between 2x and 15x.

Another way to get into the free spins mode is to land the Lucha Bonus symbol, on 3 to 5 positions. You will get 7, 11 or 15 free spins when that happens. Any wrestlers that are transformed into wilds here will remain that way until the feature is over.

Luchadora is an interesting game for the fans of Mexican wrestling, but it’ not just the theme that is fun. The features are different enough that they could be good reasons to play the slot as well. 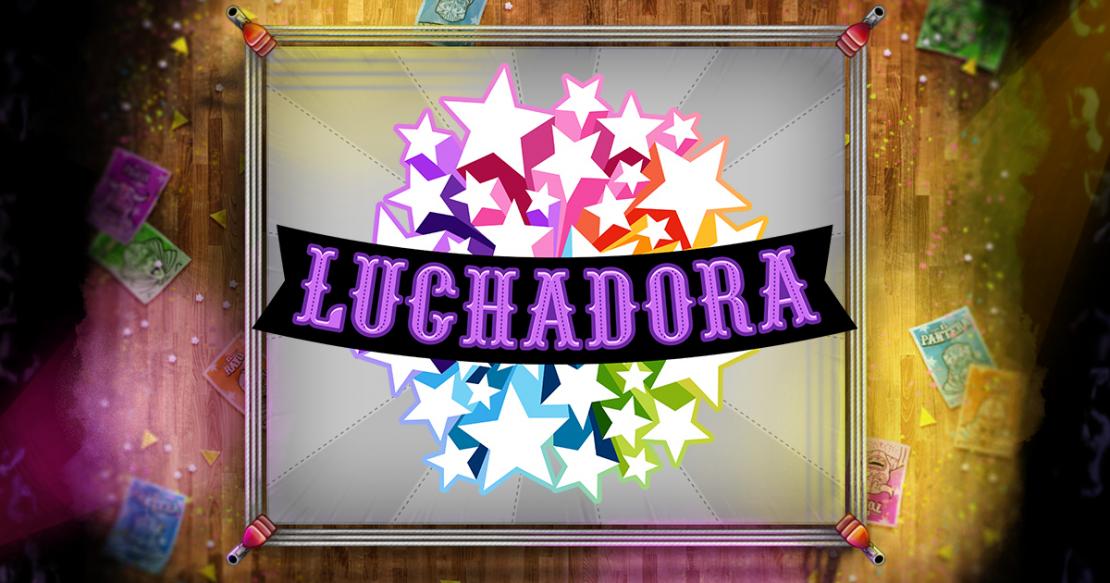