Lucky Twins is a Chinese themed game, with the unique angle relying on the presence of two small kids which are twins, a boy and a girl.

The action of Lucky Twins is for the most part fairly typical for a slot machine that is inspired by the Chinese. The symbols which appear on the reels get you things like gold ingots, firecrackers and gold coins, all quite common in these games. There is a unique angle as well though, with two small children that are supposedly lucky, twins apparently, though you can’t tell since they’re boy and girl. This is the kind of slot that has only 9 paylines, yet the design feels fairly modern. The biggest payout is at an impressive $500,000.

The theme in this case is mostly about the Chinese, and less about the Twins, which are only visible in one symbol. On the other hand, you get plenty of pictures of things that are lucky or rich, with white cats, gold ingots, gold coins and other similar pictures being used for the symbols. A couple of boring playing cards are part of the game as well though.

Though only 9 lines are part of the game, the value of the wagers can get to impressive values, but at least the top jackpots are just as high. You may choose as many lines as you want, each one getting a single coin. The biggest decision concerns the value of those coins, since it can go all the way up to $100. The maximum wager in that case would be $900.

The symbol with the Twins is the wild, the symbol which you use as a substitute when it lands on the right payline and in the position where you need it. It will not replace scatter symbols.

The Gold Ingot is the scatter, the symbol that you can get it to award you prizes whenever it lands in three to five locations, even if they’re not arranged on the same line. The prize will be at 2x the bet for three scatters, at 10x for four and at 50x the wager for five.

It’s not that original of a game, and it can be expensive, but the top prizes can get to impressive values as a result. 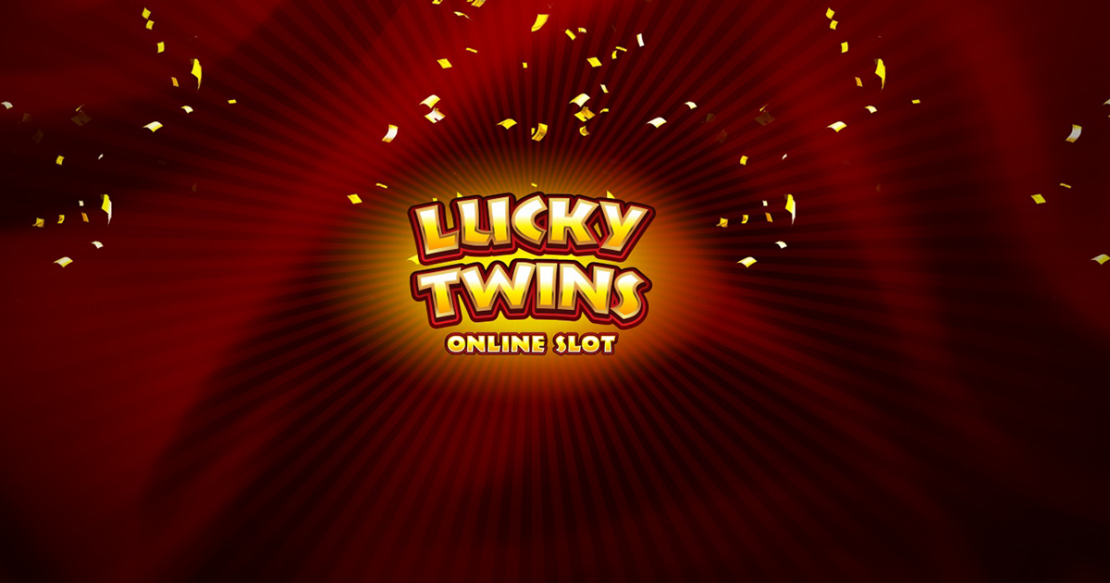