Magic Mushrooms is a title released by Yggdrasil Gaming, a game which offers high quality graphics and a theme which is inspired by a fantasy world where magic exists, but also where all sorts of cute and weird little creatures are present. As you will find yourself, it’s a pleasure to look at the slot’s design, and Yggdrasil did a great job with it. A fixed number of paylines is provided, a total of 40 being used inside. The game doesn’t cost you an arm and a leg to play, but it doesn’t give you big rewards either, the jackpot being worth $500.

With the action taking place in an enchanted forest, you’re going to notice on the reels of the game all sorts of creatures that the real world doesn’t offer quite in this form. There are cute little creatures, there are toads, wizards with a lot of legs and eyes and various insects enclosed in amber like blobs. The best thing about it is the quality of the design though.

The way to modify the value of the bet is by changing the coin value. A single coin is selected for each payline, and since you have a fixed number of 40 lines, you have to wager 40 coins. Those coins have values between $0.01 and $0.50, allowing the maximum bet to reach $20.

All the reels of the game can get wilds, but there are three different types which can appear. First, we have the regular wilds, which the 1st and the 5th reels can get. Next, we have the multiplier wild, appearing on the 2nd and the 4th reels, with x2 to x10 multipliers applied to their wins. Finally, there is a spreading wild, for the 3rd reel, which will add up to four additional wilds to the game.

The other major type of feature is the scatter symbol and the free spins which it triggers. Between 2 and 75 free spins are brought by it, should you have the two to five required symbols. 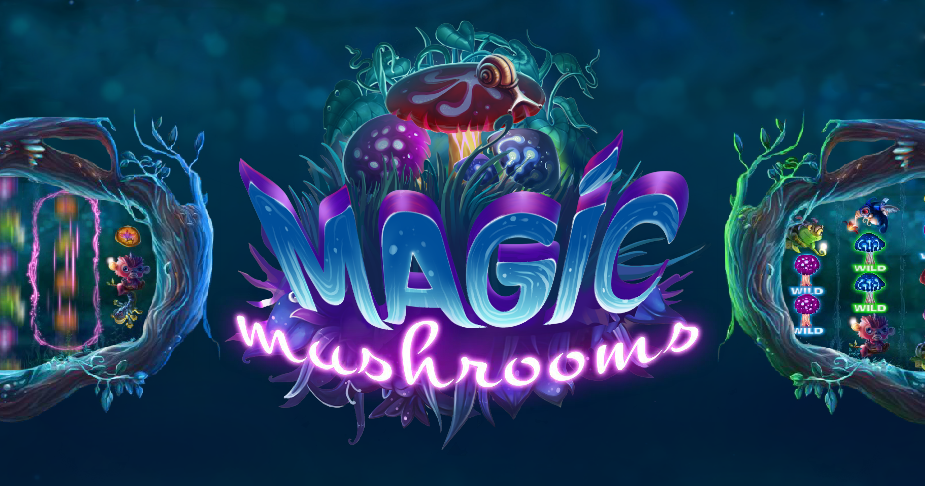