Mayana is a beautiful and modern looking 3 reel slot machine, which will transform in a 5 reel title on occasion.

Mayana is a release that’s coming from Quickspin, being one of their newest games and a slot that has a theme inspired by the Mayans. The action occurs inside the jungle of South America, the typical place for such a game. The jungle is the image you see behind the reels, while the symbols will have gemstones that come in different colors and images of idols, owls, leopards and frogs. They’re all designed in a much more modern style than you’d expect from a 3 reel game, but that’s fair since the slot will transform into 5 reels at times.

You will have anywhere between 27 and 243 bet ways to use during your spins, while you get 3 to 5 reels active. The features offered by the game will rely on a bonus game called Mucha Mayana and on Expanding Respins, with multipliers allowed to improve the wins as well. With up to 20x multipliers present, the game can award payouts of up to $12,000 from a single combination.

The slot allows for a wager to be set by the player, but we’re talking only about the total amount. It varies in value, between $0.25 and $100, in exchange for which you get an initial 27 ways to win active, with up to 243 possible during the round.

The game will start off with 3 active reels and with 2 blocked reels. The ways which get winning combinations are going to be locked in place during each round where a combo forms. The rest of the symbols will be part of respins. The respin feature will see the reel grid expand to new positions. Up to three respins are possible, with multipliers being set to 1x, 2x and 3x for them. The first respin gets two additional symbols, from the bottom of the reels 1 and 5. The second respin gets the center positions as well. Finally, the third respin unlocks the final symbol positions from the two reels, the ones from the top.

During the final spin, the game can have a win multiplier that ranges from 4x to 20x, provided that the reel grid has been expanded at its maximum size.

Mayana is a beautiful game, which might seem like it’s a classic, but it’s actually a modern title with interesting features. 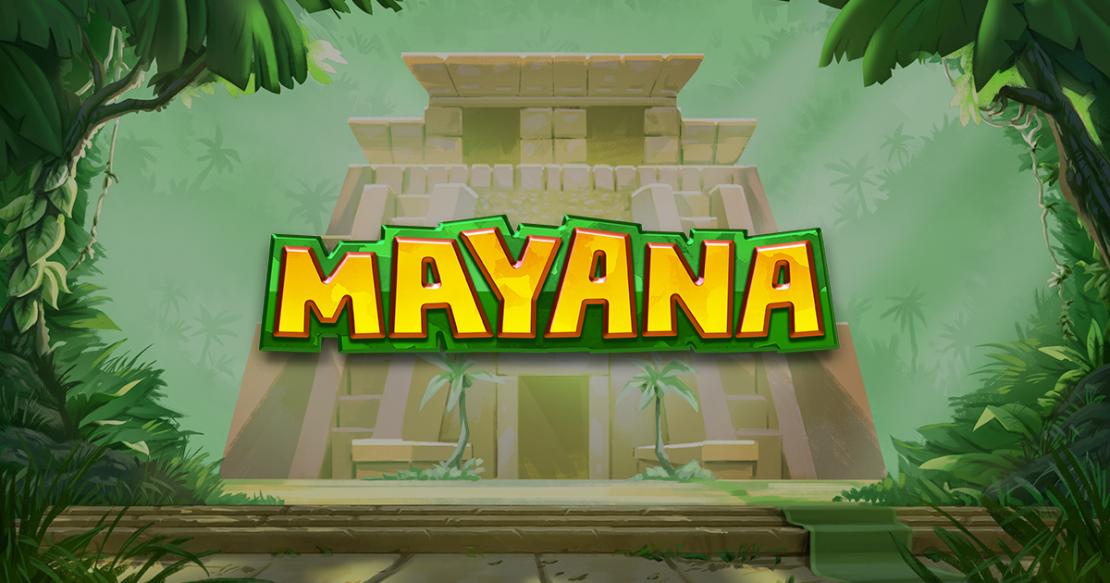