Pied Piper has been launched and it is Quickspin’s version of this popular fairytale, which has roots in the Middle Ages.

Pied Piper is a story that we’re being told in the form of a slot machine here, though it’s been well known for a lot longer. The original legends mentioned the Pied Piper from Hamelin even during the Middle Ages, the location of the action being somewhere in Germany, in a small town that you actually see in the background. The pied piper was a catcher of rats, which could apparently get the creatures to follow him by using a flute and magic, taking them away from the town. We have this main character in one of the symbols, a mouse in a second feature icon, the town in the third one. As for the regulars, those give us images of the king, queen, a princess, the key to the city, money bags and a selection of playing cards which have an elegant design.

You have quite a few opportunities to make money here, with the slot giving you 40 active lines and 5 reels. Single combinations can pay as much as $2,000, if the right symbols are in them. The slot also offers Mystery Re-Triggers, Piper Respins, two types of wild symbols, free spins and scatters.

You are using 40 active lines and you have wagers that start from $0.20 and can be increased up to a maximum of $100. The bet menu is in the form of a pop-up that opens up and has all those values listed on it, for you to choose.

The Mouse Wild is the simpler of the two wild symbols that are used, but it’s also the one that pays the most in the game. A combo of five Mouse Wilds will pay up to $2,000. The rest of the time, it’s a substitute that may be used together with symbols that form combinations.

The free spins can be triggered here when you have Bonus Town symbols, three of them on the reels 2, 3 and 4. You will get 10 free spins from them. Each spin benefits from 1 to 6 Mouse Wilds, which are guaranteed to appear.

The Piper Respins trigger when a Piper Wild lands and covers an entire reel. The wild will start walking towards the left, one position during each respin, until it disappears.

Pied Piper is a game with gorgeous graphics, with unique features and overall, I feel like it’s going to be a winner for a lot of players. 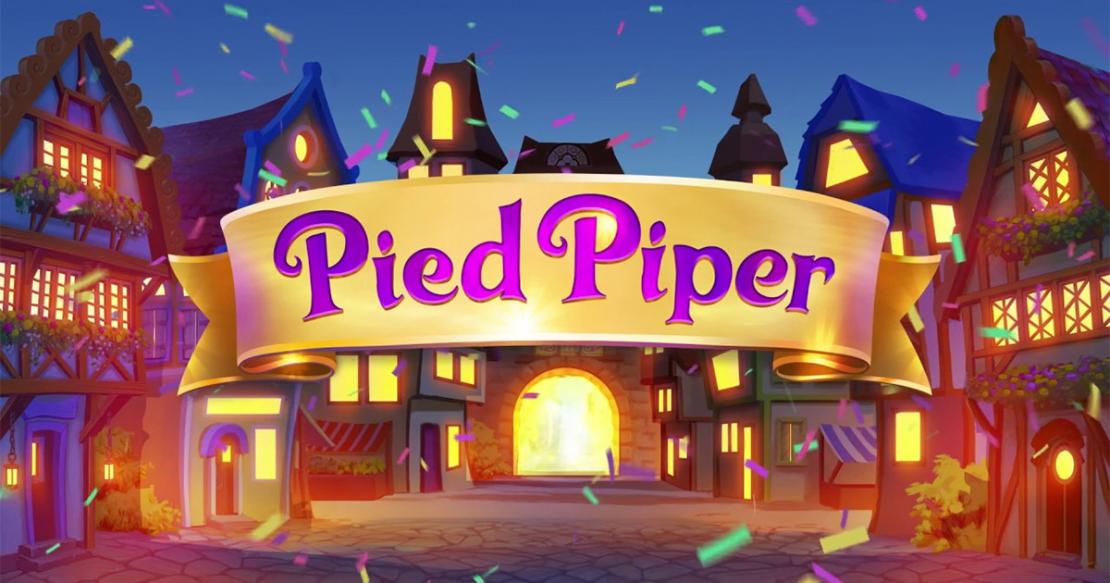