Pink Elephants is a different type of safari themed slot machine, a game with 6 reels and modern graphics.

Pink Elephants is one of the newer releases from Thunderkick, a developer that while small, has proven multiple times in the past that they can do a great job with any game they work on. Pink Elephants might not give you the typical elephants on its reels, especially since they’re pink, but otherwise I think that you will find it a great game in its choice of symbols. There are several small creatures of the savannah on the reels which were designed to look like tribe people, but there are also peanuts that an elephant might enjoy and several irregular stones with numbers and letters painted on the side.

With 6 reels that will spin and bring you winning combinations, the game relies on 4096 ways to win to make this possible. Among its features, it mentions its Mystery Scatters, regular scatters, bonus games, free spins and wilds. The best winning combination of Pink Elephants will reach a top value of $1,000.

For a game from Thunderkick, the betting system is clear right from the start, since they seem to have the same one in all their slots. It’s going to be a new screen that opens up when you click on the poker chip style bet button. The values offered there will range between $0.10 and $100 and they will be used for the total bet. You are not being asked to select line bets.
Wild symbols are going to be present here, using a W logo and acting as substitutes for any regular symbols that might require their help. Such symbols are not going to act as replacements for any scatters.

Moving on to the scatters, you’re going to see a Peanut in those symbols. Three are needed at a minimum, anywhere on the reels, to trigger the free spins. Depending on the number of scatters, you can win between 7 and 19 free spins. When you retrigger the spins, two to six symbols will get you 3 to 11 additional spins.

Mystery scatters are sometimes added to the reels, up to five of them, which would boost your chances of triggering a bonus game. The bonus game delivers Elephant Orbs, which are collected into special meters. Fill a meter, and the game will transform a symbol into an Elephant for the rest of the feature.

Pink Elephants is a rather interesting game, so Thunderkick did a very good job once again. 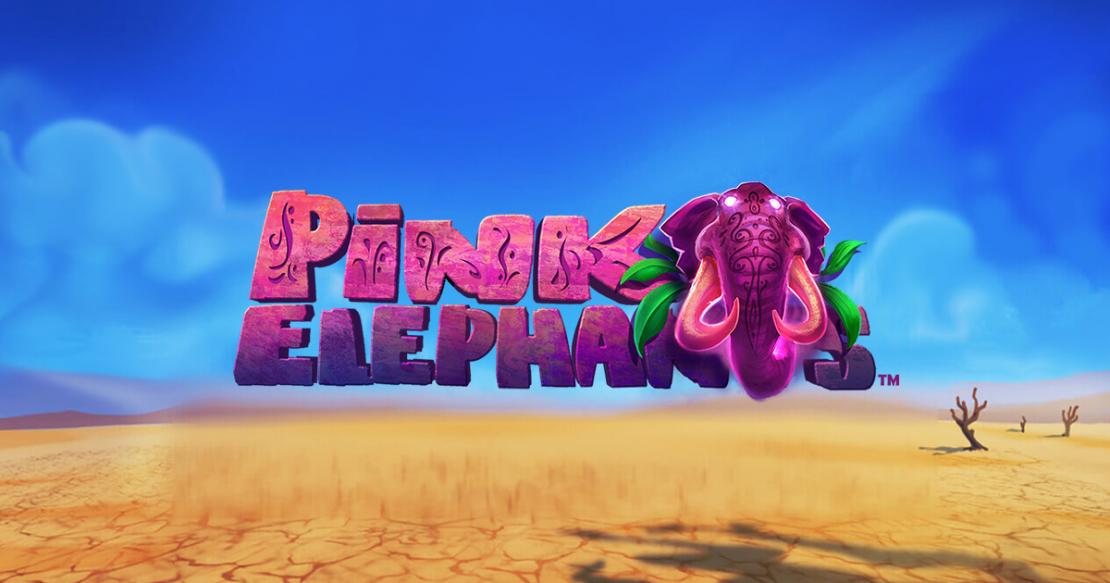