Pyramid: Quest for Immortality is unusual in some ways, while in others it’s a very common type of game, one that has an Ancient Egypt theme. The unusual bit comes from the pyramid like shape in which the reels are built, with three to five symbols on them, and from other features it offers. Otherwise, it’s a game with bet ways, or ways to win as they’re called in other slots. Payouts of up to $100 are offered normally, going up to $1,000 when multipliers get involved.

There isn’t much to say about the Ancient Egypt theme. It’s one of the most common themes approached by slot machines, but at least you’re getting a very good design from this particular title. You have part of the symbols in themed versions, the other part being with poker cards that have hieroglyphs near them.

You don’t know exactly how many bet ways are used by the game, at least I haven’t seen it mentioned, but you use multiples of 10 coins each spin, with 10 virtual lines, which is quite low and which explains the low value of the prizes. You use up to 10 coins per line by increasing the Level and their individual value will be $0.20 at most. The line bet is $2 at most, while the total is $20.

There is only one symbol with extra powers, the wild which substitutes for others. There is nothing special about it and there are no limits to its power, since there are no scatters in this game.

The Avalanche Multiplier is a feature that makes the game a bit more fun. Each time you have a winning combination, an avalanche starts, taking off the screen its symbols and bringing new ones to take over the empty spots. Each three avalanches that form as part of the same paid spin will bring a higher multiplier by 1x, going up to 10x for the 30th consecutive avalanche. 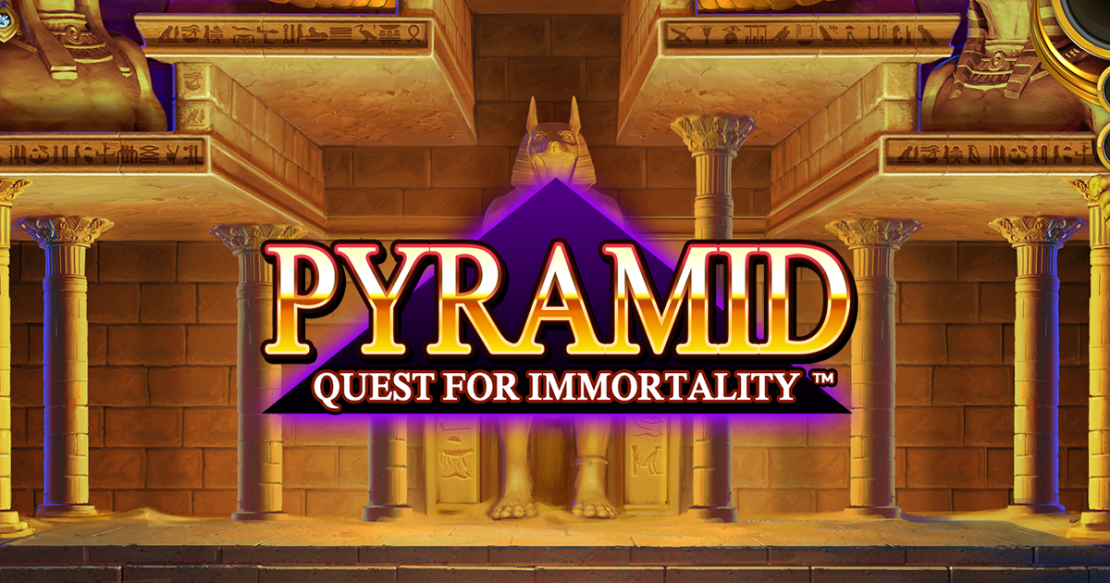