Queen of Riches is a Big Time Gaming slot, one where Ancient Egypt is used as inspiration once again.

Queen of Riches might sport a very common type of theme, but the features inside are quite special, and they should be able to provide you a different type of experience. The slot is based on Ancient Egypt, with the Cleopatra figure thrown in as well, as many games do when they cover that time period. The game is different in other ways, mainly in its use of up to 117,649 Megaways, placed on 6 reels instead of the usual 5. Regular prizes only get to $1,200, but there are huge multipliers to improve them.

Some of the symbols used in Queen of Riches might look appropriate for it, but others are far from impressive, and they make up the majority. It’s not a great design, but then again I didn’t really expect that from this developer.

You only decide what the stake should be, the total one, which covers whatever number of Megaways that you get each round. You can take it to a maximum value of $40, no further.

The Megaways system is an important aspect of this game. It is based on the 6 reels which are part of the game, each one being capable of showing you between 1 and 7 icons on it. The icons are the same ones, but depending on how many are on the reel, their size will change so that they take an equal portion of the column. The number of Megaways changes each spin, taking into account how many symbols are available. You might have a few hundred Megaways one round, or tens of thousands the next. Combinations form like in the ways to win titles, through symbols found on adjacent reels.

One major feature is the Full Reel Wild, showing you the Queen. It takes the entire reel when it appears, and it applies a random multiplier of up to 7x. With multiple wild reels present, you get huge multipliers since they combine. For example, a 7x and a 5x wild reel will get you a total of 35x for the multiplier.

The Cloned Reels are another important aspect of the slot, which will give you up to six identical reels when it triggers. 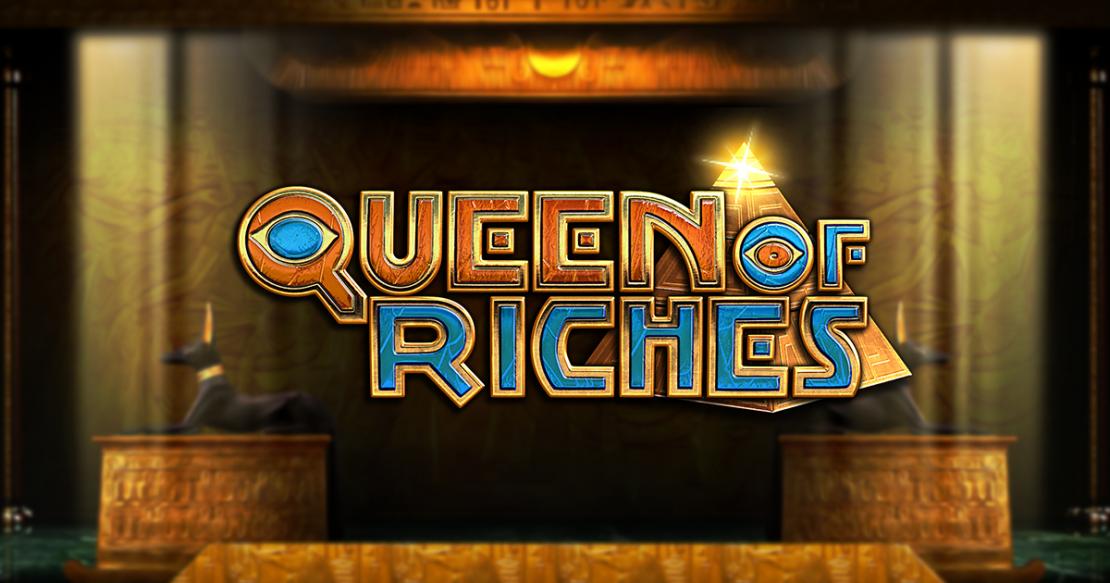