Route 777 is a game from ELK Studios which is designed in a 3 reel format, mixing the biker and classic themes together.

Route 777 is going to be a classic game, but with a twist, the focus on a highway whose number is based on the famous 7 number, a popular choice for any slot. The majority of the graphics on the reels will revolve around images that are expected for such slots. You have 7s of three different colors, images of lemons, cherries and other fruits, Bar logos and Biker Skulls. The choice of symbols is interesting, but when it comes to the ones that are typical for a 3 reel slot machine, the graphics are quite dated and uninspiring. I didn’t find the game to be that enjoyable graphics wise, despite the presence of one or two good symbols, or the cool image of the highway from the background.

A total of 17 connecting paylines are used in this game, which has 3×3 reels. The big prize in Route 777 will reach $100,000. As features, the slot relies on scatter symbols, free spins, Overtake Respins and bonus games.

In Route 777, the player will have a wager of $0.20 to $100 to play with. There will always be 100 coins in the wager, even though only 17 lines are covered. The paytable indicates the number of coins that can be won, so it’s not a multiple for the line bet.

Overtake Respins are among the game’s more interesting features. This feature triggers when you have identical symbols on the first two reels. When this happens, you get 5 respins. After each respin, where only the third reel spins, the first two reels will move down by one position.

The Skull symbol, which is the most interesting image that this slot has to offer, will act as a scatter whose role is to appear three times anywhere on the reels and to trigger the bonus feature this way. One possible outcome for this bonus game will be 5 to 15 free spins, while the other will get you to the Fortune Wheel.

This feature will obviously have a fortune wheel that will spin, until you collect three matching 7s from it. The rewards could vary wildly, between 100 and 100,000 coins.

Route 777 can be a very enjoyable game, but it’s mostly down to the features to manage this, as the graphics don’t give it a lot of help. 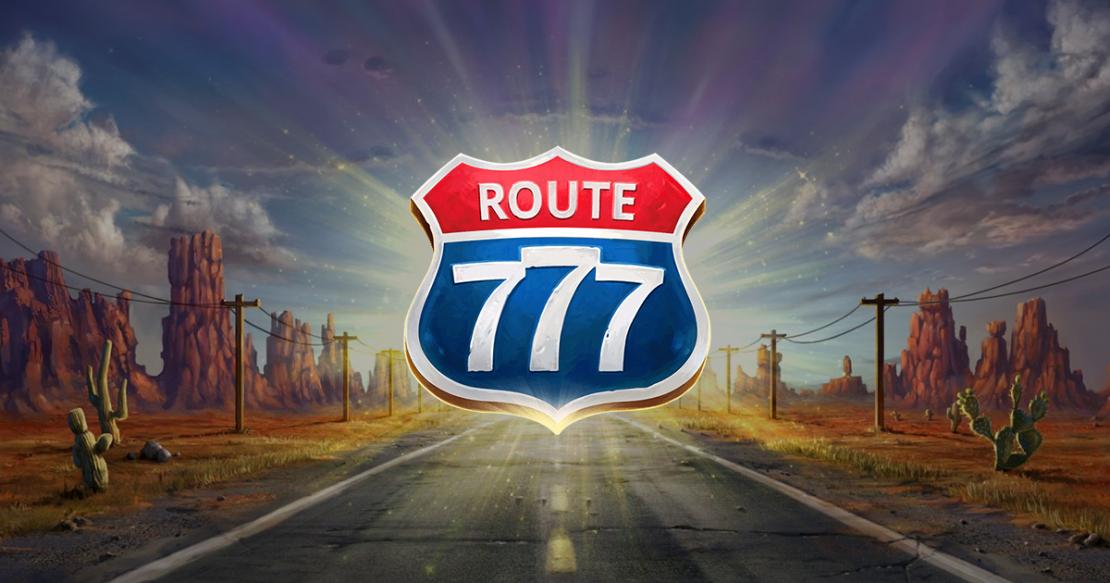