Sakura Fortune is Japan inspired and it’s a game that’s being offered by Quickspin, in the usual high end design that they usually create for their slots.

Sakura Fortune will be heavily inspired by Japan and by some of the usual characters that we see in movies or other media productions. We have the old man with the long white beard, a geisha, a samurai, while the other symbols which were selected for the game have hand fans, coins of different types and the image of a warrior princess. The quality is as good as anything that big developers can put out when they want to offer something that will make waves, so I’m sure that you will appreciate the design as much as I did. Playing this game requires that you have 40 active lines during each round, and that you spin 5 reels each time. Among the game’s features, you will discover the wild scatters which occupy entire reels, along with bonus scatters, the Sakura Fortune Respin and the free spins. You can apparently get paid up to $800 by landing the right symbols on the reels.

You will find the same betting system in Sakura Fortune, as in every other title that this developer offers. It’s going to have a range of $0.20 to $80, without telling you how much the lines are supposed to get individually. You’re just going to notice the paytable values changing based on your bet options, so that’s the way you know how much you can win.

The symbol that will get the most attention here is the one that has the Princess Wild, a symbol that occupies four positions and comes in stacked. You can have it on three reels, from the columns 2, 3 and 4. It can be used as a replacement symbol, in combination with any other symbol of the game. It can even replace the Bonus Scatter symbol.

If you get two stacks of Princess Wild symbols visible on the reels, you get a Respin feature, with as many rounds as there are stacks of triggering symbols. If you get an additional wild symbol, you get extra respins.

The second feature symbol, the hand fan marked Bonus, will be present during paid spins and will trigger free spins when appearing three times or more, on consecutive reels, starting from the left.

Sakura Fortune looks fantastic, but it doesn’t stop there, and actually has some unique features to offer as well. The only downside I see is the size of the top jackpot, which only goes up to 10x the total bet value. 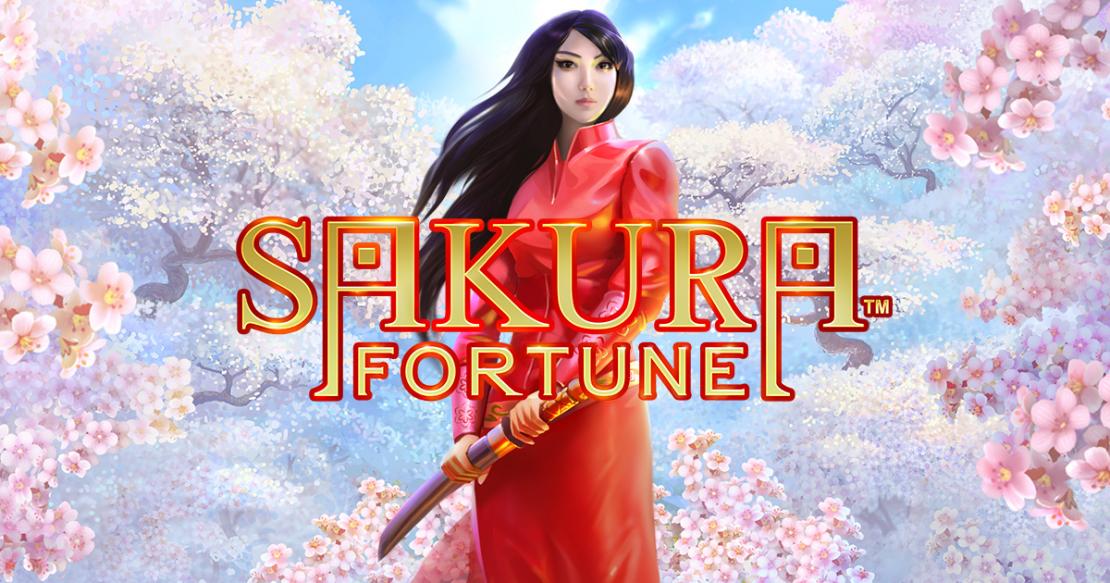