Space Arcade is one of the most unusual 3-reel games that you can expect to play, featuring an 8-bit style arcade design.

Nolimit City has an unusual proposition to make in Space Arcade. Generally, when you’re talking about a classic slot machine, you expect 3 reels, a dated theme and graphics that are similarly unimpressive. They’ve turned these expectations on their head here, and instead gave us a slot with an 80s inspired theme, using the 8-bit arcade titles of the time. The quality of the design is excellent though and you could easily compare it with any modern game you see released right now. As for the symbols, you can’t even tell what they’re supposed to represent, but they look like representations of space ships and aliens that you would have to shoot in older games. Behind the reels it’s the modern looking background, with an alien world shown with a purple overlay. Overall, I absolutely loved the look of Space Arcade.

When you’re looking at the game’s design, besides the 3 reels you notice that there are 9 active lines in play. You get access to a Winged Wild mode, which has re-spins to give you, but there are also up to 6x multipliers for you to enjoy. The slot seems to award a top jackpot of $5,940.

Because the game is playable with a total of 9 lines, it needs your wagers to consist of at least 9 coins and so the value starts from $0.09. At the other end of the range, you can spend up to $90 per spin, or $10 for a single line.

Just because it’s a classic setup doesn’t mean that it can’t be an interesting game, or at least that’s what Nolimit City seemed to think here. They included a feature with a Winged Wild for example, which will give you re-spins for the reels that it isn’t on, for as long as it’s still present. In the meantime, it will try to fly away, going up by one position each round.

The other big feature comes through the multiplier, which starts at 1x and ends up as high as 6x. You take it up by 1x each time you have a winning spin, and it resets after a losing one. During the Winged Wild mode it will not reset.

Space Arcade is one of the more impressive 3-reel slot machines I’ve ever seen, at least if you’re looking for great graphics and interesting features from your games.

Try of out a demo version of Space Arcade. 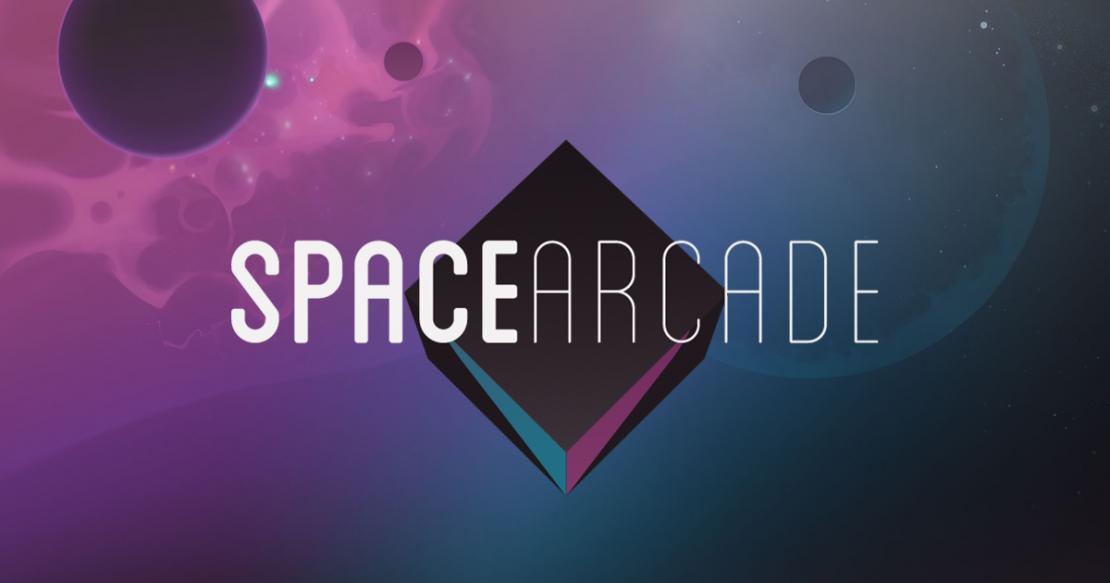