A Wazdan slot machine, Space Gem mixes space exploration with prize-paying gemstones, and the result is a decent outcome.

Space Gem is giving us a mix of themes that on their own seem to be quite popular. Gemstone slot machines are a dime a dozen, and space has often been a source of inspiration for developers. The two have been combined before, typically with average results. While Space Gem isn’t the best slot machine around, it offers us much more elaborate symbols than the average gemstone game. You get gems on those reels, which end up looking almost like alien organisms, shaped as flowers. I’m not a big fan of the look they ended up with, but it’s not a bad-looking game, just maybe an average one.

It’s a big game area, offering 6×3 reels, but it has only 10 paylines formed up on it. 500X the stake, or $50,000, appears to be the biggest jackpot that’s possible in it. For its list of features, you do get the wild symbol, along with re-spins, but there are plenty of games out there which offer more.

The way that you select the wager, is by picking a value which goes to each line. Starting from a minimum of $0.01, and reaching a top value of $10, this allows you to spend between $0.10 and $100 each spin.

Wazdan slot machines have one special option, which I haven’t seen anywhere else. Their games allow you to select the volatility, which can be set to Low, Standard or High. This gets you smaller or higher wins, while at the same time changing how often you get them.

One of the features that are important here, the Wild is going to be available only as a substitute, and it will not pay anything. This is an expanding wild, which ends up covering its reel and holding it, while also giving you one re-spin. It’s not a new feature for the industry, and it works the same way as in other slots. For as long as you get more wilds to appear and expand, the re-spins continue. As the wilds land only on the middle four reels, you can have at most 4 re-spins in a row.

Space Gem is somewhat simple, doesn’t give us a lot of features, but it has that option for you to control its volatility, and it could be fun for some players.

Try of out a demo version of Space Gem. 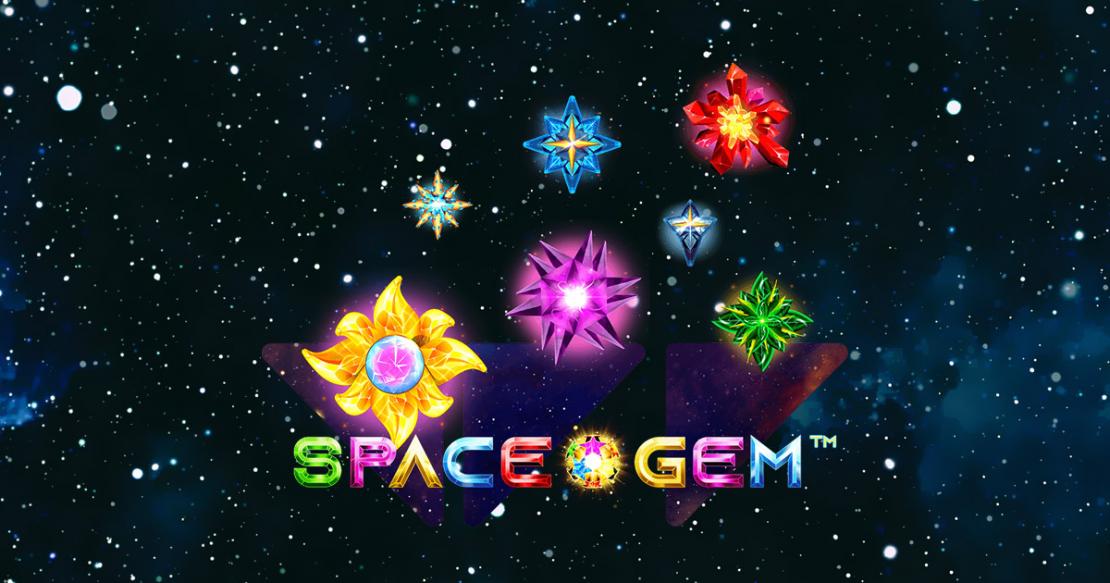