Thunderkick is the company that’s behind the release of Sunset Delight. The developer, which is based in Sweden, has already managed to prove to the casino industry that it can innovate and create beautiful games, and they do it again in Sunset Delight. It’s an ice cream themed title, one where the reels are represented through ice cream cones, on which three scoops of ice cream (symbols) are added. Even though it is a 3 reel game, with 5 lines, it also incorporates some modern features, like the wild, the scatter, free spins and multipliers. Best payouts seem to go up to $1,500 only.

The game’s graphics are fun, and that’s an unusual description for a classic game to get. You do see the sunset in the background, but your focus will be on the three cones on which the ice cream scoops are added. The symbols are all the same, just colored differently, or with things like sprinkles added to them.

In Thunderkick’s slots, you don’t pick things like coin values or individual line bets. Your only choice is to bet on all of them, and the only decision you have to make is about the total bet. The minimum total bet is $0.10, while the biggest one you can choose is $100.

Even though the game looks so unusual, the action underneath it is a pretty normal one. The scoops of ice cream are the symbols, they just look different. Some of them even have additional roles, and here I’m talking about the wild. You’re going to recognize it by the W logos appearing on the side. Should it form its own paying combo, a reward of $1,500 can be had with its help. Otherwise, it will still be of use as a substitute.

The one that works slightly differently is the scatter, which looks like a biscuit that is stuck in the side of ice cream. It’s an overlay wild, so it doesn’t take its own place on the reels, it is just added to an existing one. You trigger the feature and the free spins with three such icons. As you play the free spins, you can get additional ones or you can increase the multiplier, with help from the same overlay scatters.

It’s not your typical 3 reel slot machine, that’s for sure. I’d say that it’s worth playing for that alone, since so many other classics look bad and don’t offer much in terms of features. 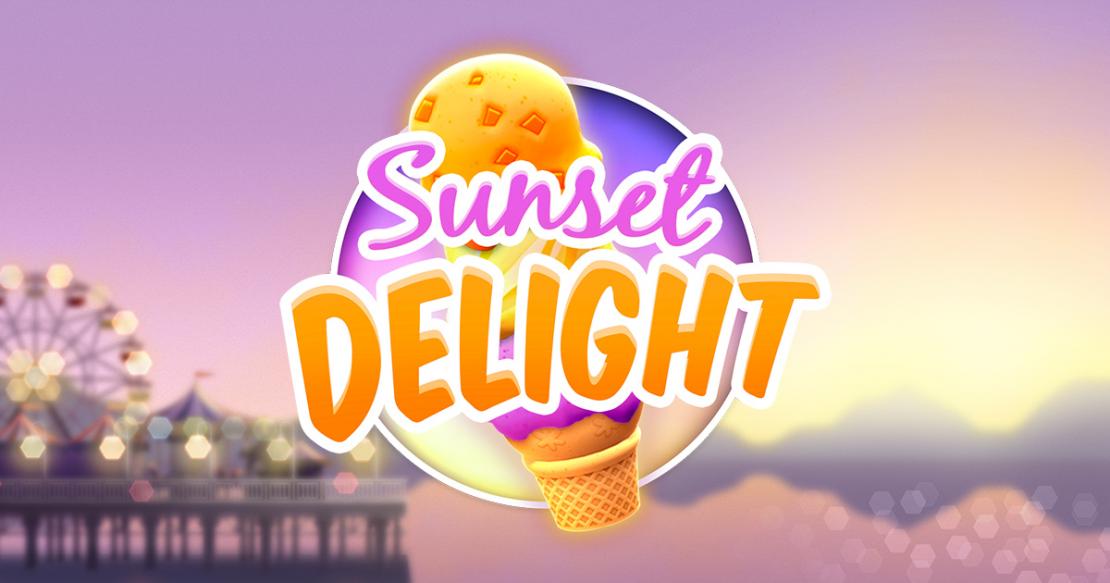