Dedicated to the 70s, Funky Seventies offers on its reels disco balls, go go boots, muscle cars and all sorts of other items of that era.

Funky Seventies is part of a collection of slot machines which are done after different decades from the 20th century, though only from the later ones. The slot was created by Net Ent, and it does an adequate job at showing off to the younger audience what kind of look was popular back then. The slot’s 5 reels host 40 paylines and while playing the game you can win up to $2,500.

The design of a slot like Funky Seventies tries to mimic the look of the 70s, but without looking like it was designed during that decade. It shows that it’s a modern game, with a retro vibe. The symbols which were selected for this game do include four playing cards as well, but most of them are images with things done the way they looked back then. They include muscle cars, early personal computers, disco balls, see-o-matic glasses, boots and cassette tapes.

Each coin you use in the bet can have a value in the range of $0.01 to $0.50, and you decide which it will be. There are a maximum of 5 coins for a payline, and with 40 lines available, the $2.50 line bet can turn into a total wager of $100. There is plenty of flexibility in the game though, to make it accessible to pretty much everyone.

The big prize of the game is offered by the wild symbol, when it creates a combo of its own and pays 1,000x the line bet. You will recognize it by the 70’s Wild logo that it sports. Since it’s a wild, it does the usual substitution when it’s part of a combo of regular icons, but it doesn’t work with scatters. If there are multiple wilds on the same reel, they will line up and a stacked wild will be created.

The Girl is a scatter symbol, which rewards you with 5 free spins when there are three of them on the reels. You also get a small prize, worth 2x the bet. All wins from the free spins double in value, and even the top jackpot can get up to $5,000 at this point. You retrigger this feature with the same three scatters, present in any position on the reels.

It’s a pretty decent slot for a fan of the 70s, and it works both for those that have fond memories from back then, and for the players that just want to learn something about it. 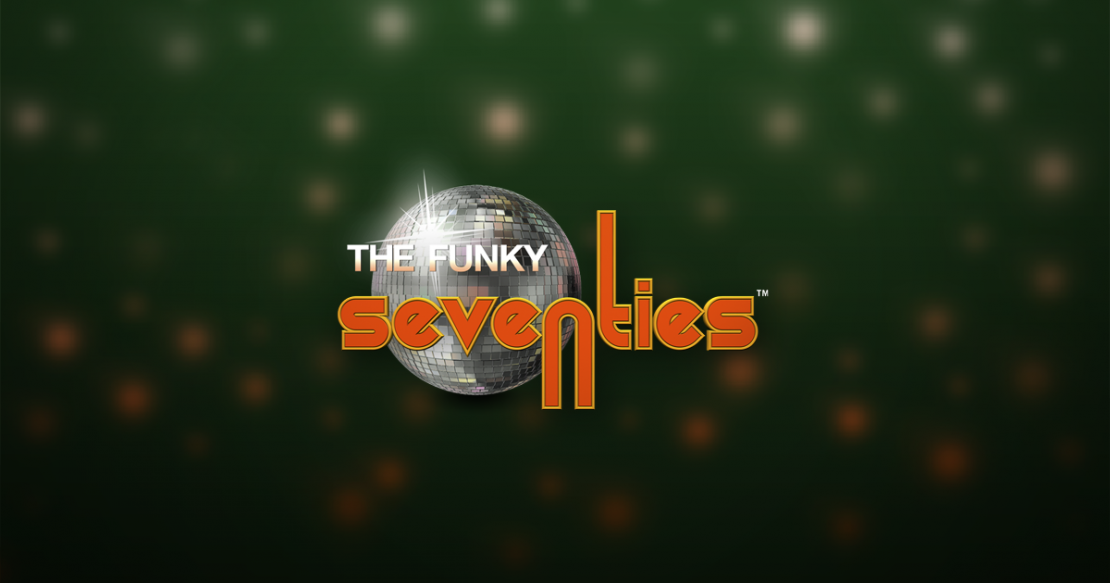