The Rift is a game about magic, but not the kind that you might see on TV or in a show.

The Rift is a design from Thunderkick, a slot machine which tells of a magical rift which opens in the middle of a road, at night, and which is apparently draws its power from the magical items that are in that city. The choice of theme is a good one, at least on paper, but the symbols don’t appear to be too inspiring if you’re considering that this is a magic themed title. At the same time, it’s a game with an unusual setup, of 5 reels and 17 paylines, and with a prize of $3,000.

The action takes place at night, on some dark alley where a rift opens up in the pavement. Purple light comes out of it, and above there are reels and symbols, consisting mostly of different types of coins, pocket watches and even an octopus.

Like in so many games these days, your only decision when it comes to the bet concerns the total value, which in this case starts at $0.10 and can reach $100. Given the number of lines, 17, the line bet that comes out of that combination is not a pretty number, but it doesn’t matter since the paytable tells you exactly how much you can win, there is nothing to calculate for the player.

One of the main features which are announced in this game is a wild, a symbol with a logo on it, which tells you exactly what role it can have. This symbol is only used as a substitute, and it doesn’t seem to be capable of paying anything directly.

The Rift Logo is the scatter symbol, and depending on how many of these you get in random locations, you can trigger various features. Two of these will get you a Rift Spin, during which you get a free round, with sticky wilds in it.

With three or more Logos, you win 10, 15 or 20 free spins. Wilds that appear here become sticky until the feature is over, improving your odds of getting paid as you advance. For each scattered Rift Logo which appears during free spins, you get to activate one step in the Seal. For every three steps activated, you receive 2 extra rounds and an additional sticky wild.

The Rift’s idea is a good one, and the features hold promise, but Thunderkick could’ve done a better 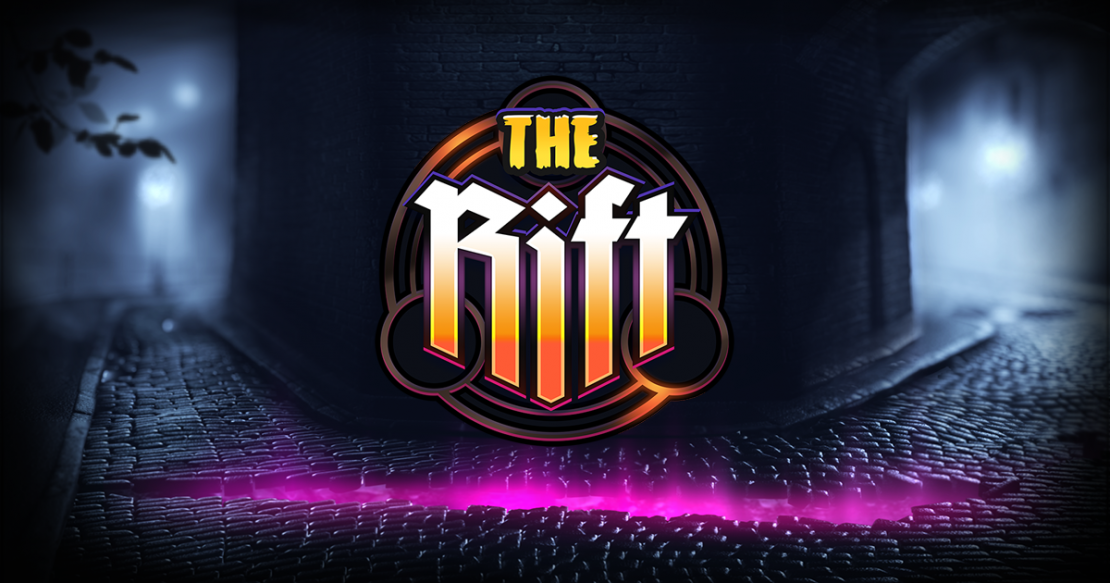