The Temple of Astarta Slot review

The Temple of Astarta is a game that appears to be inspired by the ancient history of the Middle East and by the empires that once exited there.

The Temple of Astarta belongs to Casino Technology and it is a slot machine that has an adventure theme. Like many other slots, it will offer an archaeology inspired theme, showing off various items of great value that were made by the craftsmen of ancient civilizations that don’t exist any longer. On the reels of this game there will be images of gold goblets, of drinking horns with gold gryphons added to the handle, and of various other items. The action takes place inside a temple, of which you can see the walls. The lesser symbols are a couple of badly designed card icons. It’s not a good design, quite far from it actually, and even though the focus seems to be on a civilization that others haven’t covered, it’s still a common topic.

5 reels are present in The Temple of Astarta, with 25 fixed win lines present for them. There are scatter symbols and wilds among the feature triggers, plus free spins and multipliers to enjoy thanks to them. The top prize in this case can reach a value of 2,000x.

You are allowed to select the number of lines, between 1 and 25, while also deciding what kind of line bet you should be using. Between 1 and 10 coins are placed in each line’s bet, so the total bet may use as many as 250 coins if that’s what you want.

We have an Adventurer symbol as a major feature in this case. These are the wild symbols, which you will discover on the last four reels that you’re spinning. They can’t get you their own combinations since they don’t have access to all the reels, but as substitutes there are no regular symbols that can’t use them. They can’t replace one of the scatters.

Speaking of those scatters, they appear to be showing us some kind of ancient temple, a tall building that looks like it was made out of gold. A scatter symbol, it has the power to trigger for you a feature with 15 free spins and a 2x multiplier, but it also has its own prizes to give away.

I think that the game could use some more work, especially in terms of design. I’m not that impressed with the features either, but I think the graphics hurt it more.

Play The Temple of Astarta here 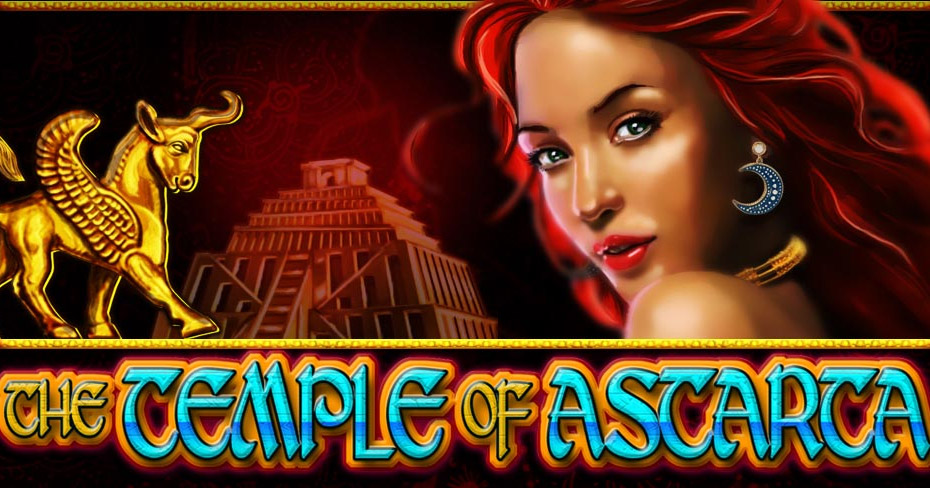