Tigers Claw is a slot that comes from Betsoft Gaming and which is inspired by the culture of the Himalayan civilizations.

Tigers Claw is not your standard slot machine, and even though Betsoft Gaming is often known as an innovative developer, the layout of the game is unusual for them. They have used five reels of different sizes, not an unusual choice these days, with symbols that mostly involve elements from a culture that lives next to Asia’s highest mountains. You have those mountains visible in the background, shown on the left side, with a shaman’s tent on the right. On the reels, you see elements that involve that shaman, along with white tigers, gold idols, stones with drawings on them, drums and several gemstones colored in pink or blue and in different cuts. I’d call it a good-looking slot machine, but if you’re looking for one of those cinematic releases that Betsoft became famous for, this one isn’t it unfortunately.

The unusual size of the 5 reels insures that you get 720 ways to win from them, while their best combos can pay $12,500 through the right five symbols. You can get from those reels Shaman scatters, free spins and Mountain Wilds, which will be your features for the duration of your gaming session.

Pretending to have 50 win lines, the game will allow you to set up the bet for them, using anywhere from 1 to 5 coins. The choice of the coin denomination is yours to make as well, provided that you stick with the range of $0.01 to $1 that you’re given. The bets can’t start from a smaller value than $0.50, and they can’t go higher than $250.

A single round can deliver as many as 96 free spins, if you happen to get enough combinations of 5 Free Spin symbols in view. By retriggering the feature, you could end up with 240 free spins at most.

Shaman Scatters appear to have as their only role the possibility of triggering prizes, at best a mix of five offering 50x total bet to you.

Players will also notice that on the middle three reels they will get Wild Mountain symbols at times, obviously usable as substitutes and only in a mix with regular symbols.

Tigers Claw is not a bad game, but for Betsoft Gaming it’s not quite as exciting as I would’ve expected.

Try of out a demo version of Tigers Claw. 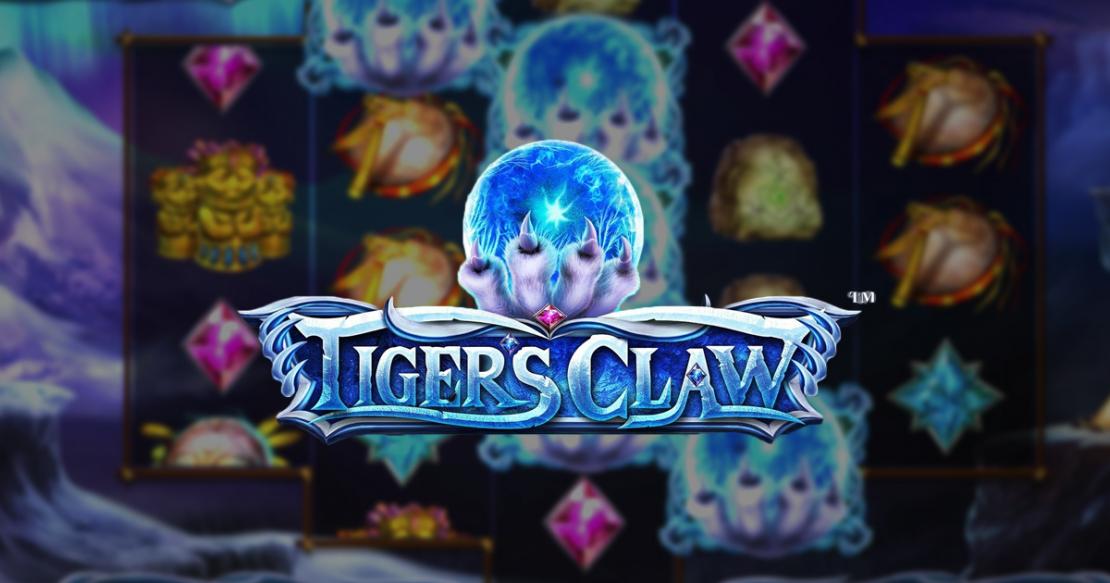