Who Wants to be a Millionaire Slot review

We’re seeing the Who Wants To Be a Millionaire franchise being turned into a Megaways slot here, and it’s all thanks to Big Time Gaming.

This is the first branded game to get the Megaways treatment, as far as I know. Big Time Gaming, the original creators of this system, have chosen to license the technology to other companies as well, so it should be fairly easy to find a slot with this highly volatile type of gameplay. Still, the original titles are coming from Big Time Gaming, and now Who Wants to be a Millionaire is one of the games they offer in this category. The action might revolve around the TV show, but you’re not going to see very interesting symbols on the reels. There are logos for one, but mostly you’re going to see Royals and gems colored in purple, red, blue or green. As is often the case with BTG’s slots, this one isn’t very impressive visually either.

The game stands out in other ways though, and the layout with 6 reels and up to 117,649 Megaways is definitely something you will want to try out, if you haven’t before. The game has incredible potential, and a single Megaway can give you 50x the stake back, or up to $500, and that’s before multipliers even get a chance to kick in. Other than that, you also get an extra reel at the bottom, symbol reactions, scatters, wilds and free spins with unlimited multipliers.

It’s not a very big range for the bet, but it can still make your day thanks to the game’s high volatility. The bets will begin at $0.20 and will go as high as $10.

The Megaways system is a major part of the game’s action, but it’s not the only one. You also get reactions when forming combinations, allowing new symbols to come in and replace the winning ones.
Wild symbols are useful because they replace others in new wins, so they can make the slot a lot more profitable to play.

An extra reel is added at the bottom, beneath reels 2 through 4, and it will contribute to the reel it is attached to with an extra symbol.

Moving on to scatters, they have the Millionaire logo on them, and with three you can trigger 8 free spins. Once you get to the free spins, every consecutive symbol reaction boosts the multiplier by 1x, until the next round starts.

It’s an exciting game to play, even if you are only willing to spend a small amount. Megaways slots tend to always be like that.

Play Who Wants to be a Millionaire here 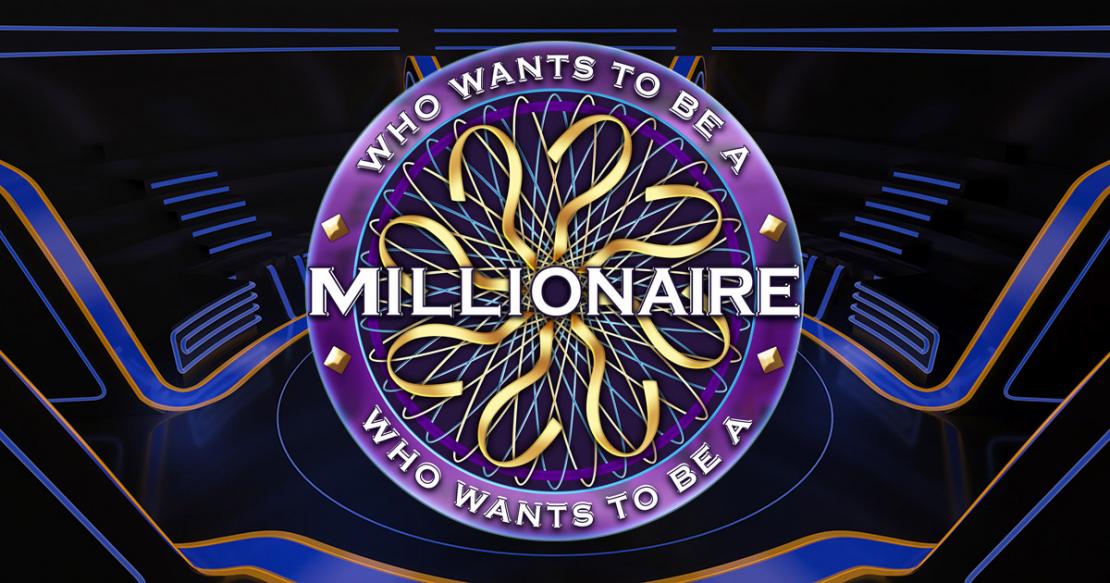 Who Wants to be a Millionaire

Who Wants to be a Millionaire gameplay video