Wild Toro is a bullfighting themed game, which manages to place in front of you very nice graphics, combined with some interesting features.

In Wild Toro, you will find a game that has been created by Elk Studios. The bullfighting angle has been represented on the reels mostly through the matador and bull characters, but other than that you’re not seeing the arena or spectators. The action takes place in a sleep little Spanish town, which you can see in the background. Sporting a mobile friendly look, the game offers the player a top jackpot of $1,000, with the features including walking wilds, scatters, respins and regular wild symbols. The unusual part about this game is the layout which uses only 178 ways to win on 5 reels that have 4 symbols each.

The wagers tend to be simpler in slot machines released by new developers, than in the ones coming from the older ones. For example, in Wild Toro you only have to decide on the total worth of the bet, not on the number of lines, coins or denominations. You have a minimum bet which is at $0.20, and a maximum one at $100. You choose one of the two predetermined values from a list, that’s all.

If you want to know more about the wild symbol, then you should check out the logo with the Wild Toro writing on it. It is the most basic feature offered in the game, the wild being used to replace various other symbols which need it from the location that it landed in. The game can form win lines with wild symbols alone, and it will pay you when this happens.

The Matador and the Toro symbols are linked in the game, and they are useful mostly when you have them both present. The Matador is a symbol for the three reels found in the middle. It will appear there, and if on all three then you can get a respin feature. Three respins are used inside, but the feature can end sooner if the Toro appears.

Toro is a symbol used on reel 5. It is considered a walking wild, meaning that it will move from one reel to the next each round, towards the 1st reel. Eventually, it will walk off screen. In the meantime though, it will transform any Matador symbols that you land on the reels, into wilds.

Elk Studios made sure that Wild Toro was a fun project for them, a game that has the right graphics and cool new features to keep your attention. 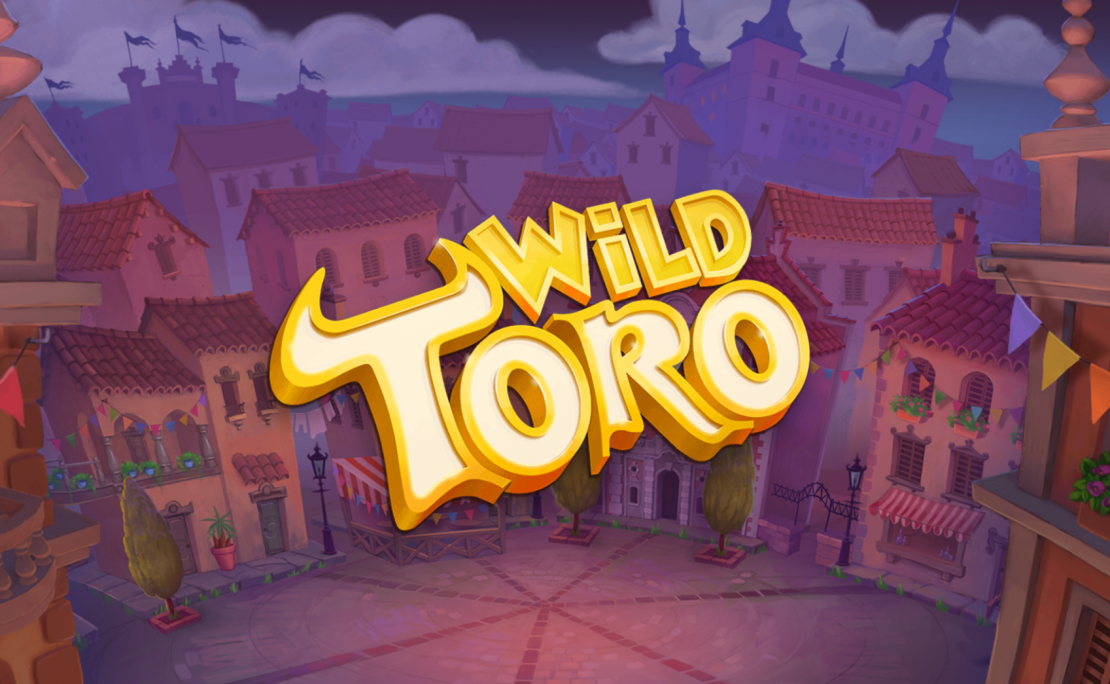