Wixx is an unusual Nolimit City release, a slot with 4 reels, with gemstones for symbols and with ways to win.

Wixx isn’t a very original game, if all we’re looking at is its gemstone inspired theme and the related symbols which fill its reels. You will change your opinion when you notice that it has 4 reels with ways to win on them, a combination that I haven’t seen before in any other slot. The gems have different shapes, colors and sizes, some of them looking like they’re surrounded by thin metallic structures. Other gems are thinner and look very tall by comparison. The colors revolve around yellow, green and blue. For the background there is an abstract image, quite appropriate and based on the same kind of shapes that you see from the gems. The entire design screams “abstract”, but it’s not a bad looking slot, just a modern one.

Among the more unusual things about this game is the fact that it has just 4 reels, a setup that developers don’t usually have in their arsenal, but also that it uses 81 win ways on them. With multipliers and certain features triggered, your winning combinations could pay up to $1,250 each one. As for the features, they give you Booster Respins associated with each type of crystal, along with various extras (stacked wilds, multipliers, etc).

The wager setup is not as unusual as the betting system, going from $0.10 to $50. There is no mention of the bet per line, and the paytable seems to indicate a multiple that will be used on the total stake when deciding how much you’ve won.

The only real feature you get is the wild symbol, a star like structure made out of a diamond. It’s going to be a substitute for any other symbol.

Combinations of four matching crystals will trigger respins. You have the Ruby Booster Respin for example, where rubies get transformed into stacked wilds. The Topaz Booster Respin is another one, providing you with up to 5x multipliers. Sapphire Booster Respins bring you stacked Sapphires and the 4th reel is occupied only with these symbols.

There are also combinations between the various features, so you can get Super Booster Respins if you mix two different ones.

Wixx is an interesting game because it’s so different from others, and that’s while using a theme that is normally considered boring by most.

Try of out a demo version of Wixx. 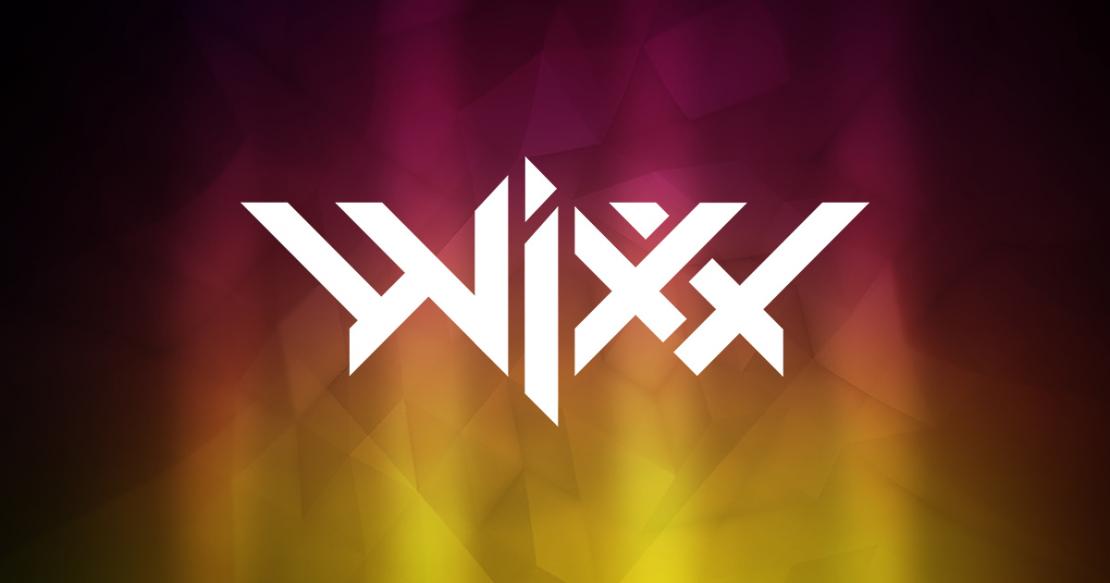