If you try out Wizard of Gems, you will find that the game has both elements from the title covered pretty well. The wizard is present alongside the reels, a constant companion, while on the reels the majority of the symbols get gemstones of different shapes and colors. You’re placing your wagers on 20 lines and you can win $1,250 at most.

Most of the focus on the reels is on the symbols with gemstones on them, since they’re the majority and they will be most often shown since they pay less. Some of them are shaped like stars, hearts, triangles or squares, though none is a very exact representation. Some themed symbols are in place as well, like the spell book. It’s a cute game, no question about it.

The slot’s symbols explode whenever they form combinations, so you will get new icons to appear, and hopefully bring additional payouts. Each new wave of symbols that comes in adds to the multiplier, so even though you start at 1x, you then move on to 2x, 3x and finally to 5x. It could even influence the top jackpot value, so it could be worth up to $6,250.

The Spell Book is the one with wild abilities and it can replace a regular icon, but not a scatter symbol.

The Golden Star is the slot’s scatter, which can appear anywhere and from those random positions it can trigger free spins. Three Stars in random locations will be enough to trigger 10 free spins. These can be retriggered and taken up to 50 free spins. Free spins have at least one wild symbol appear during each round, increasing the odds of a win. 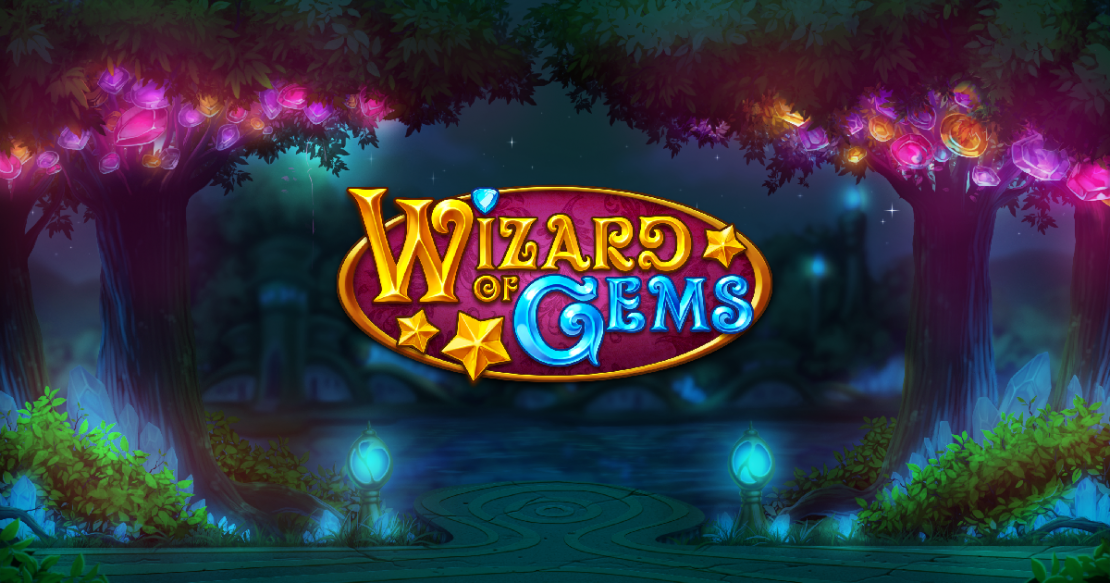