Zombies is exactly what it claims to be, a zombie themed slot machine, where brains and bloody bats and axes are common sights.

Coming from Net Ent, which is mostly known for their very elegant games, a slot machine like Zombies appears a bit out of character. The graphics, while good looking, are not nearly as inviting as they usually are in the slot machines that this developer releases on a regular basis. The zombie topic seems to be quite popular these days, but there aren’t a lot of games to focus on it, so there isn’t a lot of competition for this slot. It has 20 fixed lines, it can award a maximum payout of $10,000 in the base game, and up to $100,000 during free games.

It’s not a very pretty sight when Zombies loads up, with all the undead creatures and weapons that are used by people to kill them, but it’s an appropriate look for such a slot machine.

A regular wild symbol, occupying a single position, can appear on the reels 1, 2, 4 and 5. The stacked wild is used for the 3rd reel, the one that doesn’t get the regular version. If the player gets only a part of the stacked symbol on the 3rd reel, the rest of the symbol will be nudged down or up, in order to take over the entire column. Stacked wilds are not used during the free spins.

After spins that don’t have stacked wilds or free spins to offer you, you might get a random wild feature to trigger, which will place up to six wild symbols on the reels, turning regular icons in the process.

The Bio Container symbol is the last feature offered, the scatter which has to appear at the same time on the reels 2, 3 and 4, in order to activate the feature with 5 free spins. Each of the five spins has its own multiplier, starting at 1x for the 1st, 2x for the 2nd spin, 3x for the 3rd, 5x for the 4th one and 10x for the 5th spin.

Fans of the zombie genre will get a kick out of this slot, and its features are good enough to make the topic fun even for some players that might not enjoy the topic. 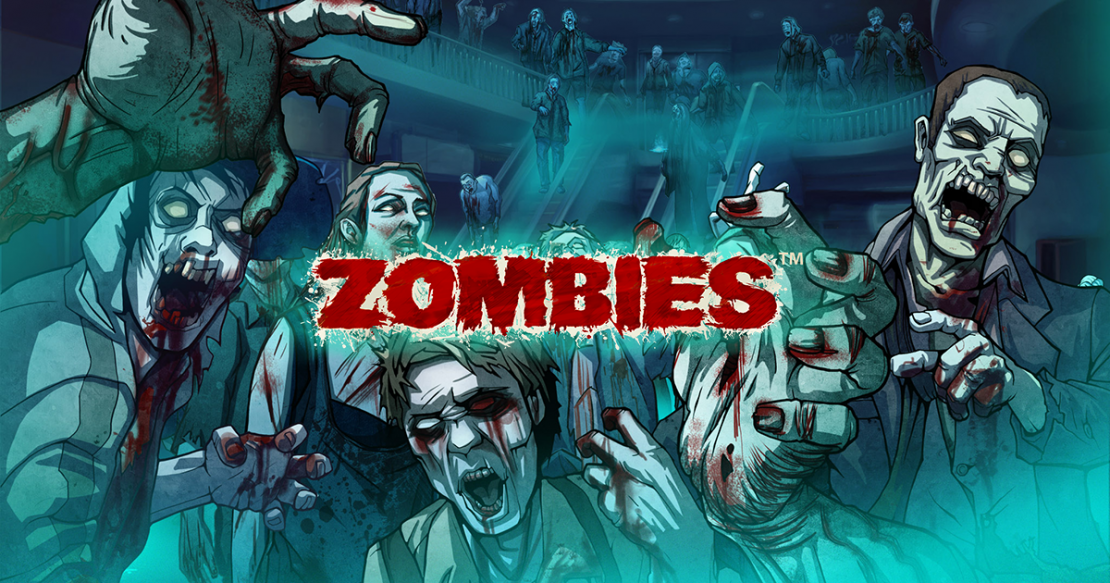