100 Pandas is one of the slots offered by IGT, a title which is themed around China’s panda bears.

With a title like 100 Pandas, the theme of the game is not difficult to make out. You’re mostly getting Panda Bear icons for the main roles, the other parts of the design either showing letters and numbers with Chinese style decorations, or things like the Yin Yang and the lotus flower. Look at the background, and in that image you will find the Panda’s natural environment, the bamboo forests of that part of the world. Scatters, free spins and wilds are all present, as are the 100 pay lines which can bring you quite a few winning spins, perhaps even the top one, of 1,000 coins.

100 Pandas has a Chinese theme, one which focuses mostly on the nature elements from the region, on things like Panda Bears, bamboo forests and lotus flowers. They’ve used poker icons as well, but they are done in an Asian style decoration.

There will be 100 lines to cover if you decide to max out your chances of hitting a combo, and this naturally means that 100 coins will have to be used. You can reduce the number of lines though, if you want a much smaller bet. Another way to change the value of the bet is by modifying the denomination of the coins. They appear to be starting at $1, and they can go up from there to a considerable value.

A postage stamp, showing a family of Panda Bears on it, will be the one to watch out for if you’re interested in the wild symbol. Capable of substituting for all other symbols, it is also the one to align up to five times on a pay line, if you’re interested in the best payout this slot has to offer. The scatter can’t use the wild’s help, but that’s standard for a slot machine.

The Yin Yang symbol seems to be a favorite for a lot of developers that create Chinese themed slots. It’s got a major role in 100 Pandas as well, being a scatter symbol which is used on the centre 3 reels and triggering 10 free spins when it is on all of them.

100 Pandas will get you a few average looking features, it will have a theme that is just as regular, and a design which is just good enough. Overall, it doesn’t feel like some grand masterpiece, but it’s a playable title. 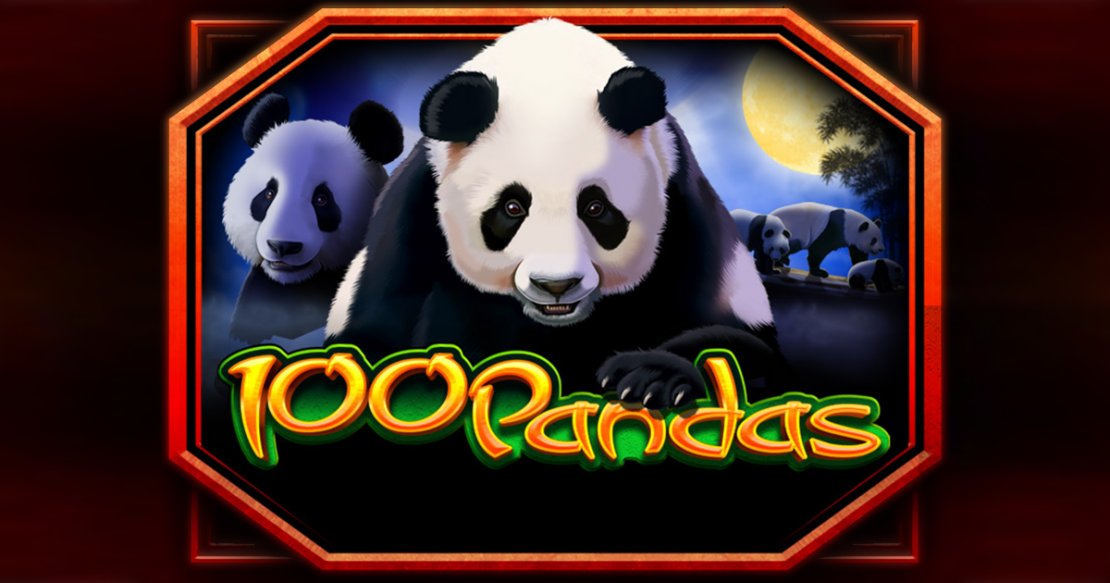